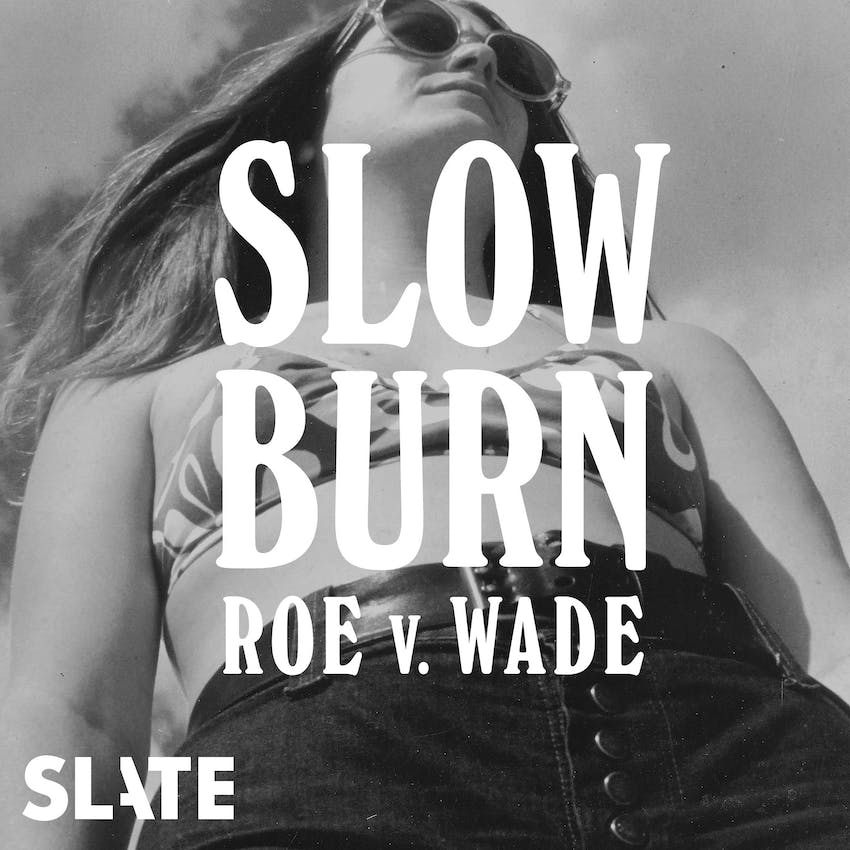 Soon after Ann Hill arrived at Yale Law School in 1968, she realized she was pregnant. Her options were limited: she could give birth—or get an illegal abortion. The decision she faced inspired her to take on Connecticut’s abortion ban. The legal battle that followed would set the stage for Roe v. Wade.