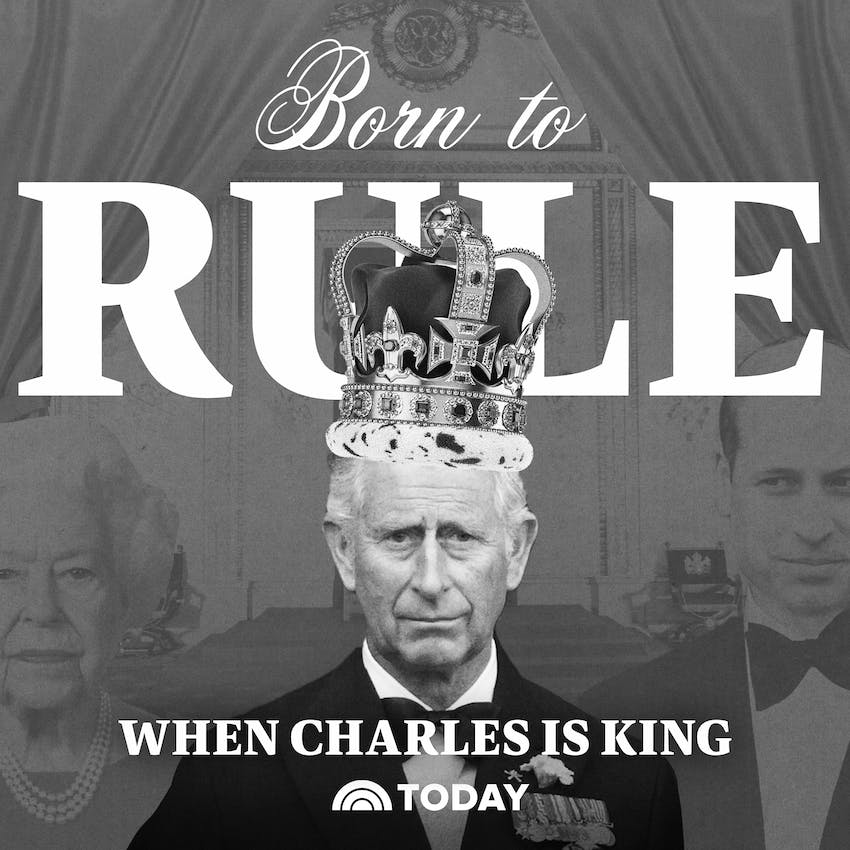 The Prince Who Talked to Flowers

Prince Charles has long been seen as an eccentric - his passion for gardening and watercolor painting combined with his love of the luxurious royal life has given him the reputation of being out-of-touch with the average person. But Charles might also be considered ahead of his time - a long-time environmentalist who’s been spearheading initiatives for sustainable living for more than 50 years. Many of the prince’s ideas, at first quickly dismissed, have turned out to be prescient. We’re taking a deeper look at this complex man. Did he become Prince Charles because of his upbringing or despite it? And how will the Prince Charles that we have come to know evolve into King Charles when he must meet his destiny.