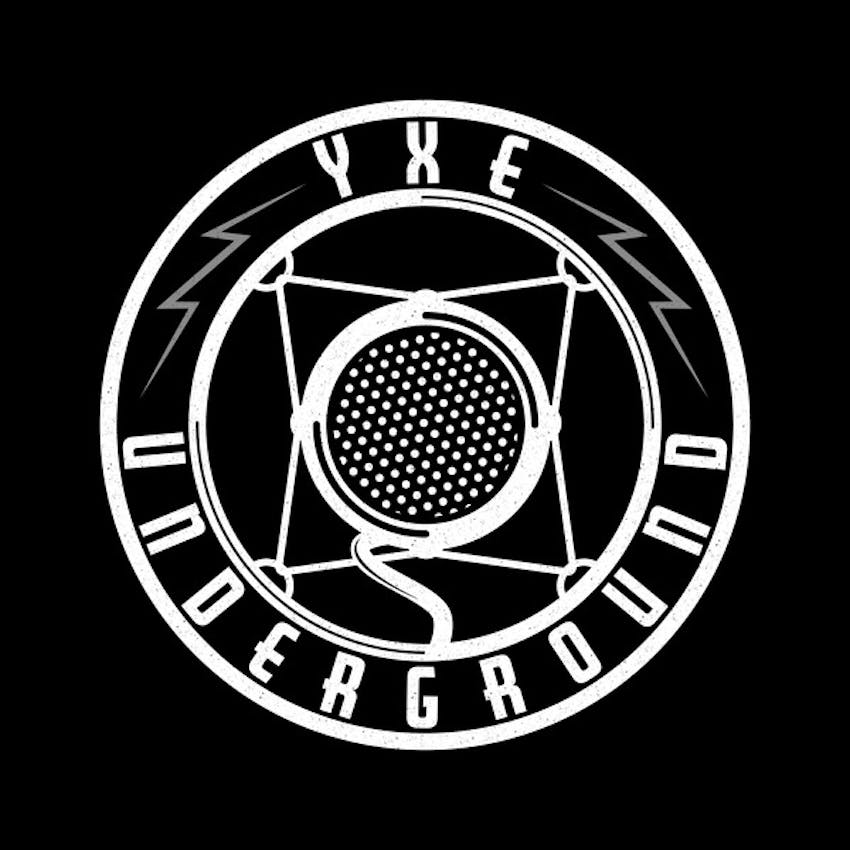 Thursday night was special and meaningful for many people here in Saskatoon. The Surviv(her) cancer support group, founded by Amy Morris, hosted an event called 'Portraits of Surviv(her)s.' It paired local photographers with Saskatoon women who are cancer survivors and fighters. It also created a wonderful sense of community.

The portraits were displayed throughout the event room at LB Distillery. Beside each professional portrait was a 5x7 photo selected by the subject of the photo along with a write-up describing what that small photo meant to them. The stories served as a window into each person's battle against cancer and put into perspective what it meant for them to be in the room on that night.

Alyssa Noonan was one of those cancer fighters who shared their story and had their portrait taken. The local photographer she was matched with was our very own Janelle Wallace! I am so proud to work with Janelle on every episode of YXE Underground and it was wonderful to see her talents and character celebrated. You'll hear Alyssa and Janelle in this bonus episode.

You will also hear from Amy Morris and Kim Swetecki, who you may remember from Season One of the podcast where we took an in-depth look at cancer support in Saskatoon. Amy is the founder of Surviv(her) and Kim organizes the events for the support event. Both are cancer survivors and both had their portraits featured at the event. They were kind enough to share their thoughts on the evening in this episode.

Two things really hit home for me while attending the event. The first is the power of photographs. You will hear Alyssa and Kim share some really raw and powerful emotions of their cancer journeys sparked entirely by their photos. I know it's cliche to say that a picture says a thousand words, but that thought kept running through my mind while talking with the women featured in the event.

The second is how strong the sense of community was in the room. Everyone there had some connection to cancer and where there to support for one-another. Amy and I talked at the end of the night about how necessary it is to have that community in Saskatoon. I have been told many times by cancer survivors and fighters that your life gets put on hold when battling the disease, which I think makes being a part of a community being created by Surviv(her) all the more important.

For the women who took part in the event and showed up on a frigid January evening, the sense of understanding and camaraderie in Surviv(her) is real and important. I hope that comes through a bit in this bonus episode.

Thanks for listening and don't forget to subscribe and leave a review of YXE Underground.