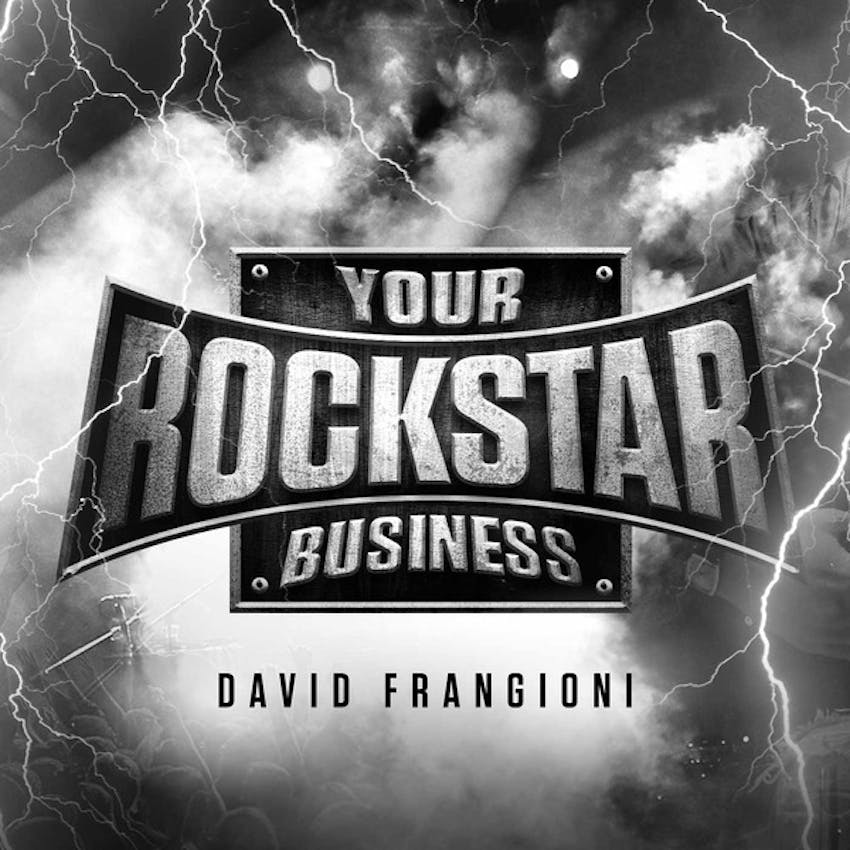 028: An Interview with Liza and Robbie

After many years of individual accomplishments, two highly buzzed about, Miami based artists, Liza & Robbie, teamed up to do a live performance for a special local event, and the chemistry was instant and undeniable. So much so, that their joint live covers show began to be requested by many venue owners and bookers around town. Realizing that they had something extra special in their unity, the singers decided to take some of their favorite covers to YouTube to reach a broader audience.

Robbie, an acclaimed singer/songwriter who began his career as a young session singer, has garnered much acclaim for his original solo albums and shows with his band, The Revenge, which encompass his soulful, edgy vocals and killer pop hooks. His skills have led him to write for and tour with some of the biggest names in Latin music such as Don Omar, Chayanne, Jon Secada, and Alejandro Sanz, for whom he provided background vocals and arrangements on the Latin Grammy award winning album "La Musica No Se Toca."

Liza, a performer since the age of 5, and professional songwriter in her teens, has co-written songs for the likes of Ricky Martin and Mandy Moore, as well as the Grammy nominated single for Gloria Estefan, "Out of Nowhere," to name a few. As a background vocalist, her credits include numerous albums, tours and events, including Ricky Martin's Latin Grammy winning MTV Unplugged, the Grammy Academy's tribute to Paul Simon, and The Winter Olympics in Turin, Italy.

Lookout for these two powerful performers as they continue to perform around Miami, as well as on their YouTube channel and website LizaandRobbie.com. With this kind of collaboration, they can't be stopped.