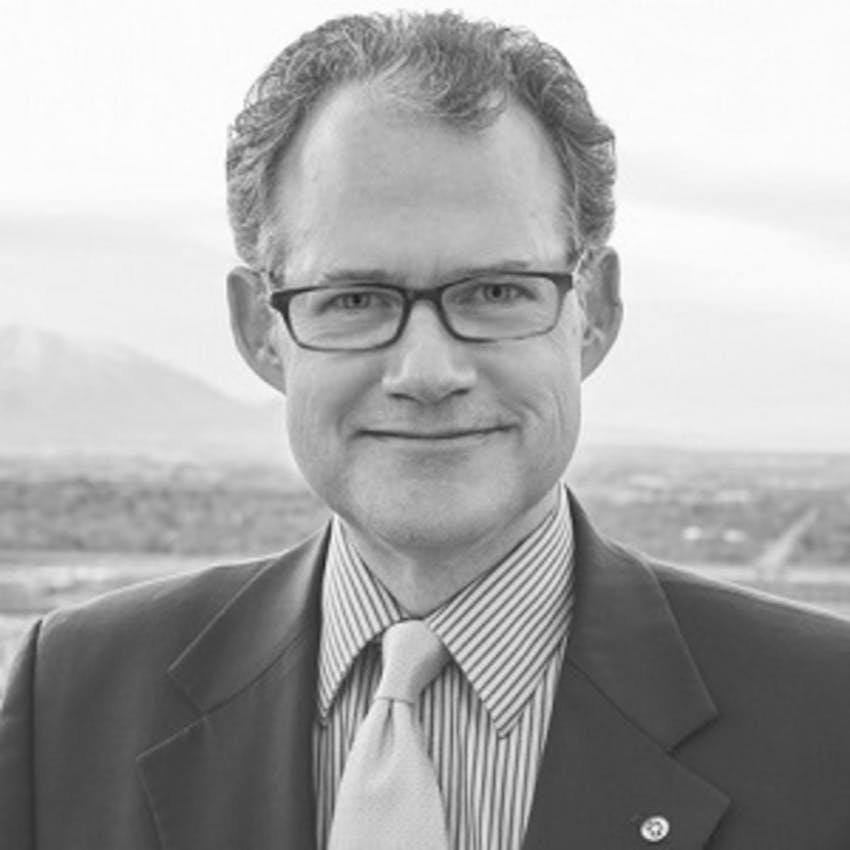 #plugintodevin - Your Mark on the World with Devin Thorpe

Warner Woodworth, now 78, is an emeritus professor at the Marriott School of Business at Brigham Young University. Describing him that way is sort of like saying that Bill Gates used to work at Microsoft. While true, it fails completely to capture the essence of the person. Warner has had a hand in launching 40 NGOs, has worked with social innovators around the world, including Nobel Peace Prize winner Mohammad Yunus. His politics are distinctly liberal. At BYU, a famously consevative and pious school owned by the Church of Jesus Christ of Latter-day Saints, he has been advocating for worker ownership for two generations. While worker ownership isn’t incongruous with capitalism it is a hallmark of socialism. He says he advocates for “humanistic capitalism.” He admits his work isn’t always appreciated. “I get my share of criticism from my colleagues and my students and letters from their parents and letters from their church leaders, sometimes to church officials in Salt Lake or the administration, but bless their hearts, the big boys [at Church headquarters] have always said, ‘Warner, you do something unique, something we value greatly. You're reaching lots of people, none of us can. And you're not just talking. You're making change in the world.’ So it's worked out to be a pretty positive experience.” Warner loves the Church but isn’t shy about his politics. For instance, he visited one of the migrant caravans from Central America as it arrived in Northern Mexico, advocating for better treatment for them. As we visited, Warner shared his experience living in Brazil for two years at age 19. “I saw the oppression. I saw the poverty. I came back saying, ‘I know my mission in life. I know my purpose, it's to help people like them and to learn from them and collaborate and build partnerships.’” And that is what he’s done for 50 years. Never miss another interview! Join Devin here: http://bit.ly/joindevin.
Play
Like
Play Next
Mark Played
Share