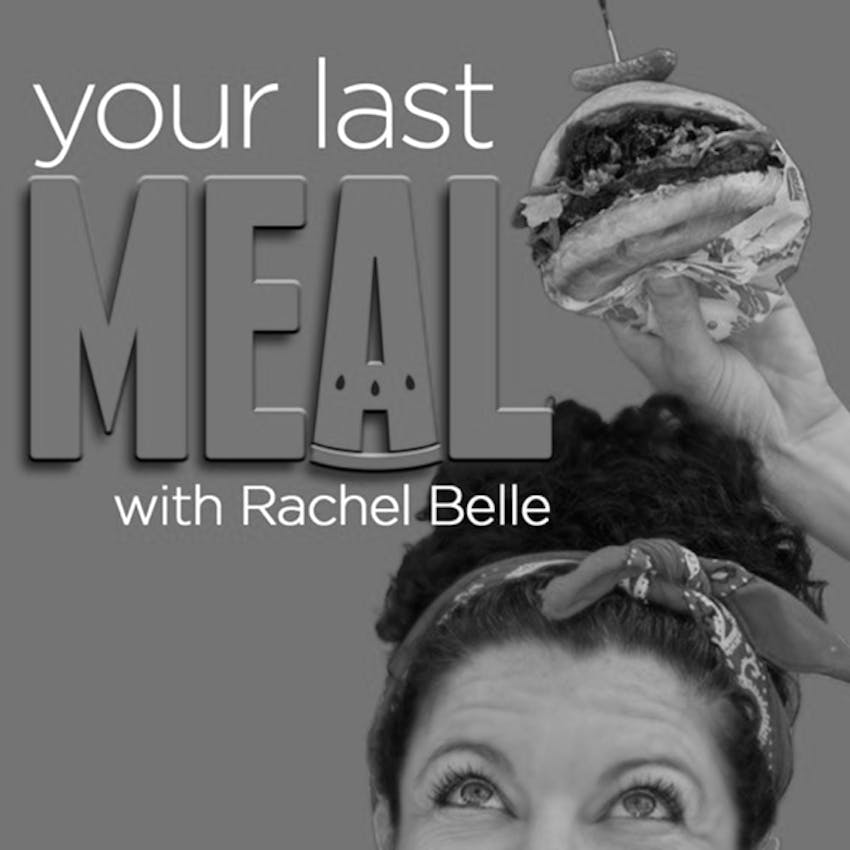 Your Last Meal with Rachel Belle

Actor Rainn Wilson is best known for playing Dwight Schrute on the American version of The Office. But when he's not acting, he's trying to make the world a better place. Rainn and his wife run a non-profit called Lide Haiti, to help educate at-risk girls in Haiti, and last year they attempted to transition from voracious meat lovers to plant chomping vegans. Which leads us to Rainn's last meal: a vegetarian Israeli feast!

Rainn's last meal allowed host Rachel Belle to unpack a topic she's been ruminating on for years: the disappointing state of hummus in America. David Nussbaum, owner of Seattle's fantastic Aviv Hummus Bar, joins the conversation to discuss the difference between American hummus and Israeli chooomousse (emphasis on the guttural "ch"), why it took him years to perfect a dish with only three ingredients and why he refuses to water down his recipes to suit American palates.

On May 30th, 2019, Seattle Paramount Theater is hosting Rainn Wilson & Friends, a night of music and comedy with Joel McHale, Michael Franti, Chris Ballew (a previous "Your Last Meal" guest!) and more. Ticket sales benefit the Mona Foundation, a non-profit celebrating 20 years of partnering with and supporting grassroots initiatives around the world that provide education to all children and increase opportunities for girls and women.