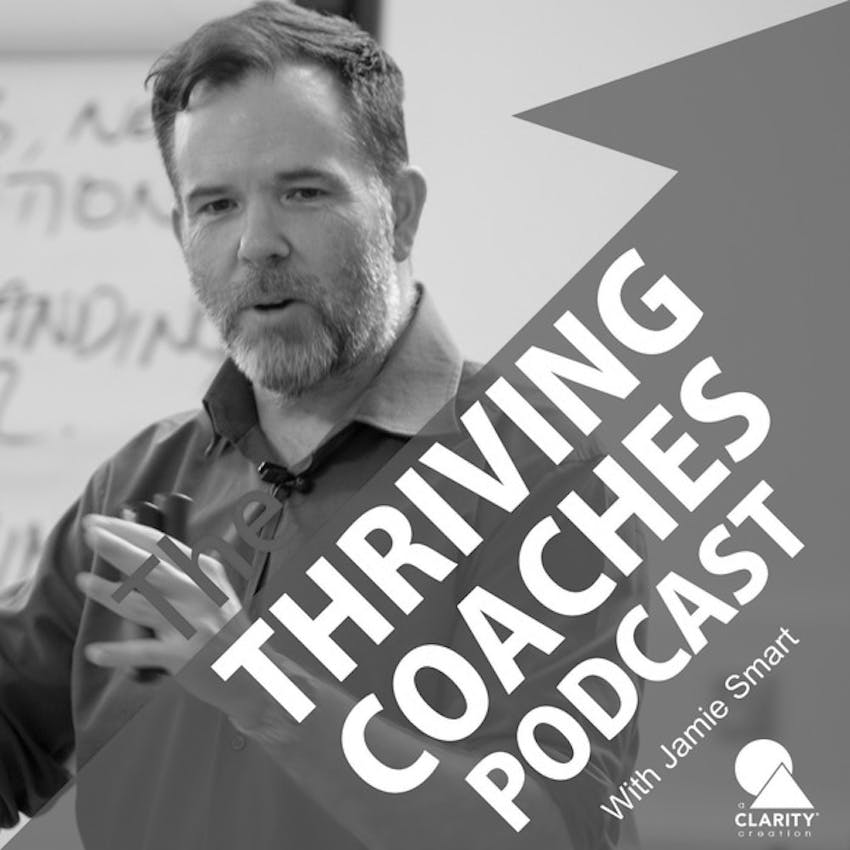 #060 - The Dubious Art of Predicting The Future

The episode you’re about to hear is an excerpt from one of the private laser-coaching & Q&A sessions I do each month with my ClarityPro Members.

Just to give you a bit of background, I’d been telling my clients about something my team and I do called ‘Project Gretsky’, inspired by a quote from the phenomenal hockey player, Wayne Gretsky who famously said, “Skate to where the puck is going, not where it’s been.”

In Project Gretsky, my team and I look to the future, and make guesses about where the world’s heading, how we can best guide our clients and how we can inspire and educate a generation to experience lives of clarity, resilience and wellbeing. It’s how we ended up developing our state of the art live-streaming facility, as well as a number of other innovations we’ve got in the pipeline.

So during last night’s Laser-coaching / Q&A session, one of our ClarityPro members (Andrea Bruno) asked a question that stopped me in my tracks.

Andrea said he was thinking about Project Gretsky, and thought it would be very cool and useful to do something like that, but he said that in the past, whenever he tried to predict the future, he got frustrated because he wanted to be right about it. If things didn’t go his way he got increasingly worried, and in the end, he just stopped trying to make any predictions because it wasn’t worth the anxiety factor. But something in Project Gretsky spoke to him, and he wanted to get some clarity about that.

So why did this stop me in my tracks? Because I’d never given much thought to how I relate to this whole domain of prediction and future trends.

What you’re going to hear in this episode is this: first you’ll hear Andrea’s question, then you’ll get my counter-intuitive answer, then finally you’ll hear how it lands with Andrea.

So here’s the episode: