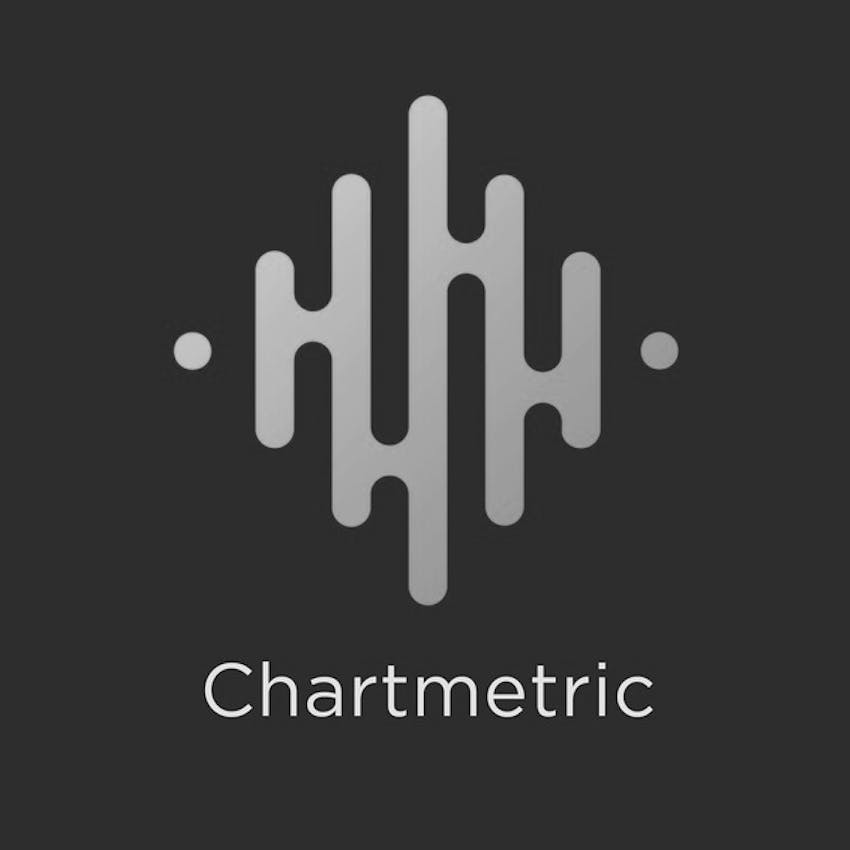 BTS, Fortnite, and the Future of Concerts With Sophie Chivanova

Sophie Chivanova is a consultant for Korean concert promotion company MyMusicTaste, where she was formerly the Head of Europe & the Commonwealth of Independent States (CIS, i.e., nine Eurasian countries with Russian as their official language). Founded in 2013 with offices in Korea, Los Angeles, and Moscow, MyMusicTaste has organized concerts for GOT7, MONSTA X, Kehlani, The xx, and many more in 30+ different countries around the world — all based on fan requests.

Having graduated from the National University of Kiev with a BS in Computer Science, the data-driven Chivanova also co-founded and grew two live music companies operating in Russia and wider Europe, giving her more than eight years of experience in the European and Asian markets.