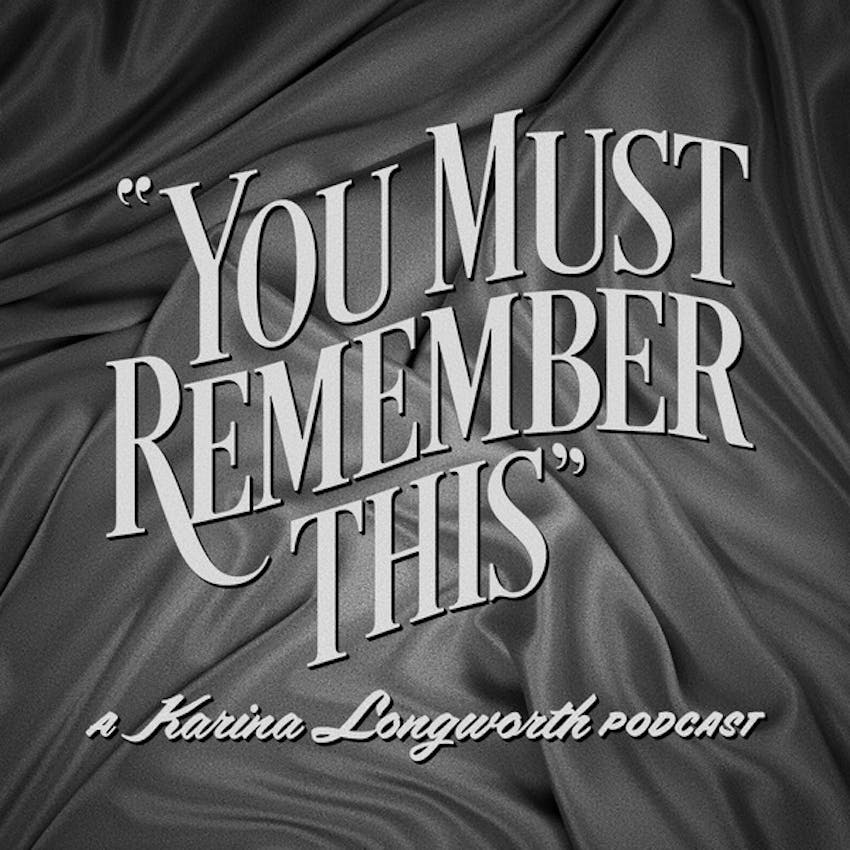 You Must Remember This

146: Disney’s Most Controversial Film (Six Degrees of Song of the South, Episode 1)

Disney Plus is launching with the stated intention of streaming the entire Disney library... except for "Song of the South," a 1946 animation/live-action hybrid film set on a post-Civil War plantation. It was theatrically re-released as recently as 1986, and served as the basis for the ride Splash Mountain, but has never been available in the US on home video. What is "Song of the South?" Why did Disney make it and why have they held the actual film from release, while finding other ways to profit off of it?