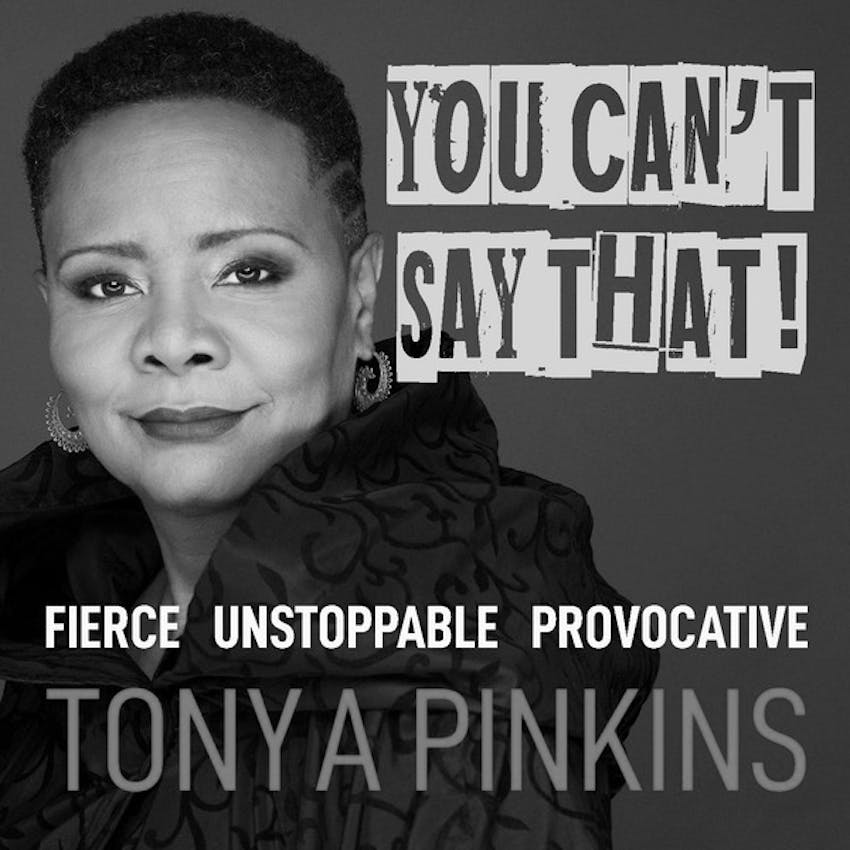 You Can't Say That!

Jeremy exploded onto the theatre scene this year with the Off-Broadway production of DADDY, starring Alan Cumming…and now with the provocative and searing SLAVE PLAY. Jeremy was the winner of the 2018 Paula Vogel Playwriting Award, given by the Vineyard Theatre. The New York Times recently said that Harris’s “ability to render subconscious trauma into provocative theatrical expression, as potentially unsettling as entertaining, has earned him a lot of attention in a very short time.”

Joaquina was last seen on Broadway in THE COLOR PURPLE as Nettie. Other Broadway credits include HOLLER IF YA HEAR ME and GODSPELL. She also stars in WHEN THEY SEE US on Netflix and INSTINCT on CBS All Access.

Host Tonya Pinkins is a Tony-winning actress, author, producer, director and teacher who has received tremendous acclaim for her starring roles in CAROLINE, OR CHANGE, JELLY’S LAST JAM, THE WILD PARTY, PLAY ON….among many other productions on stage and screen. Tonya recently conceived TRUTH AND RECONCILIATION of WOMYN: Narrative Stories and Songs for the Soul in ten minutes or less”.