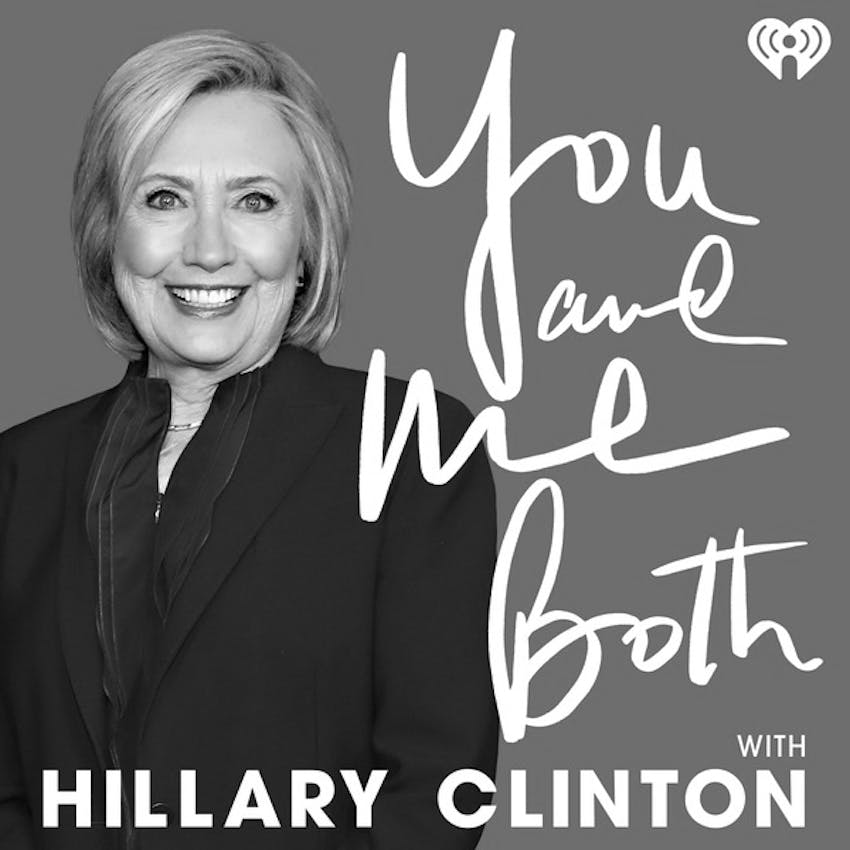 You and Me Both with Hillary Clinton

How did Joe Biden and Kamala Harris win one of the most important elections in American history? Hillary dives into how it all played out with voting rights activist Stacey Abrams and journalists Ari Berman and Soledad O’Brien.

Stacey Abrams was the 2018 Democratic nominee for Governor of Georgia and previously served as the minority leader in the Georgia House of Representatives. As the founder of Fair Fight and Fair Count, she has been a major force in the push to advance voting rights and ensure fair elections. Her new book is Our Time is Now: Power, Purpose, and the Fight for a Fair America.

Ari Berman is a senior reporter at Mother Jones, covering voting rights. He is the author of the book Give Us the Ballot: The Modern Struggle for Voting Rights in America (finalist, National Book Critics Circle Award for nonfiction), Herding Donkeys: The Fight to Rebuild the Democratic Party and Reshape American Politics, and the forthcoming Minority Rule – about efforts by white conservatives to entrench power in the face of a massive demographic and political shift.

Soledad O’Brien is an award-winning documentarian, journalist, author, and philanthropist, who founded Soledad O’Brien Productions, a multi-platform media production company dedicated to telling empowering and authentic stories on a range of social issues. She anchors and produces the Hearst TV program “Matter of Fact with Soledad O’Brien” and is a correspondent for HBO Real Sports.