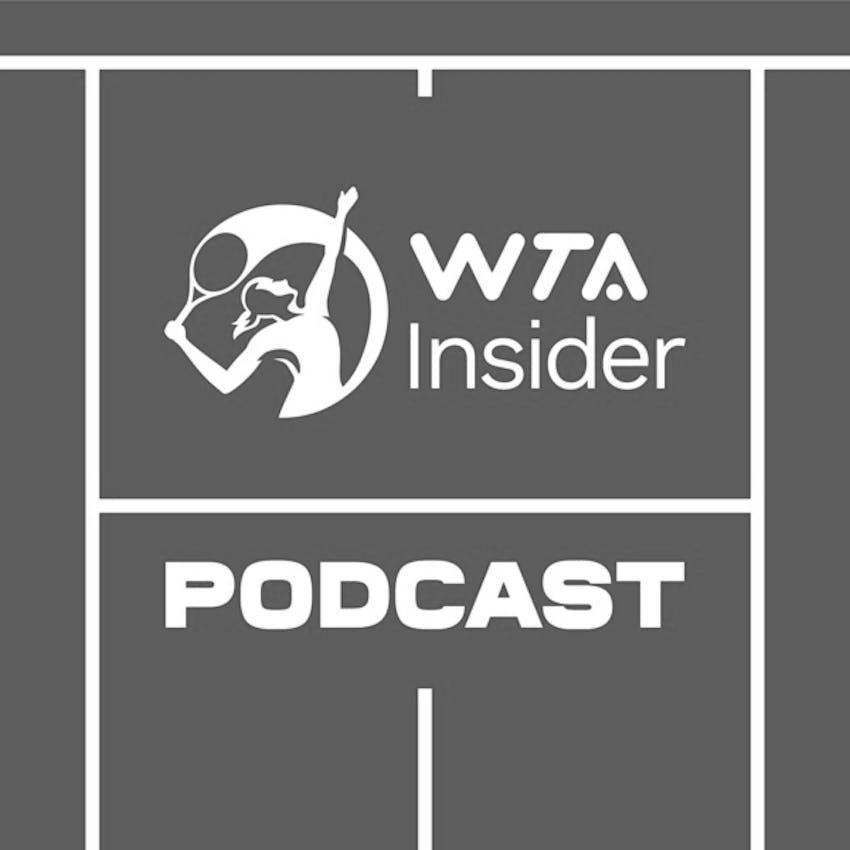 Ashleigh Barty's first overseas trip from Australia took her to Paris 10 years ago as a 13-year-old. Now, the 23-year-old, who will rise to No.2 in the rankings on Monday, is the 2019 French Open champion. Barty became the first Australian woman to win a major since Samantha Stosur at the 2011 US Open and is set to become the highest-ranked Australian woman since Evonne Goolagong Cawley in 1976.

Barty joins the podcast the day after her big win to reflect on the journey to her maiden major, which included a stint away from the sport and a heartbreaking moment right here on Court Philippe Chatrier two years ago.