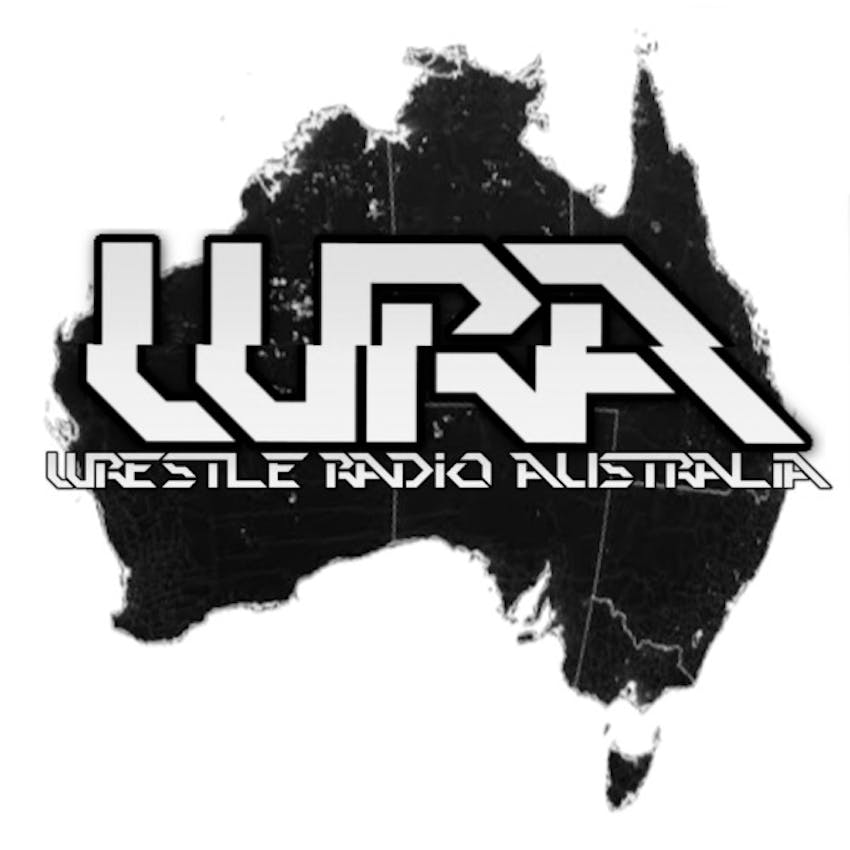 Before he won NXT Tag Team gold with Wesley Blake, he was known in Australia as Matt Silva.  In this exclusive chat from March 2013, Buddy Murphy discusses starting out with PCW Australia and Melbourne City Wrestling, WWE tryouts, and the sacrifices he made to get to where he is today.  It's an episode every aspiring pro wrestler needs to hear.

---Our back-catalogue from our old feed is on our YouTube channel, and features skits, promos, and interviews with Rove McManus, Damian Slater, TMDK, Buddy Murphy, Chris Basso, Adam Pearce, Kellyanne, Elliot Sexton and many many more.