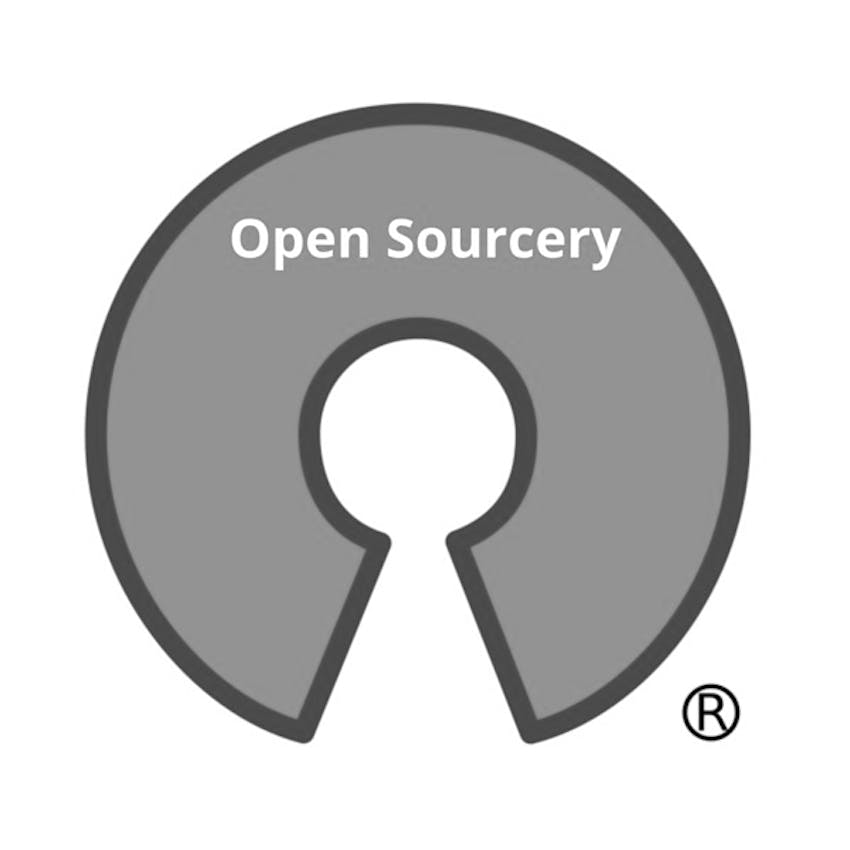 It’s episode 16 of the WP hacker cast and today I’m talking with Corey Maass. Corey is an experience web developer, app maker, plugin builder and musician. Over the course of his career he has built a host of plugins and apps under his Gelform banner, but the most popular of those is the KanbanWP plugin for WordPress.

Corey and I were having such a great chat that we ended up having to cut our interview short, so this is going to be part 1 of a 2 part interview with Corey. In part 1 we talk about his music and web developer history, how he came up with the idea for KanbanWP and we discuss how he is in the process of rewriting the plugin and why he made this choice.

So here is part one of my interview with Corey Maas.