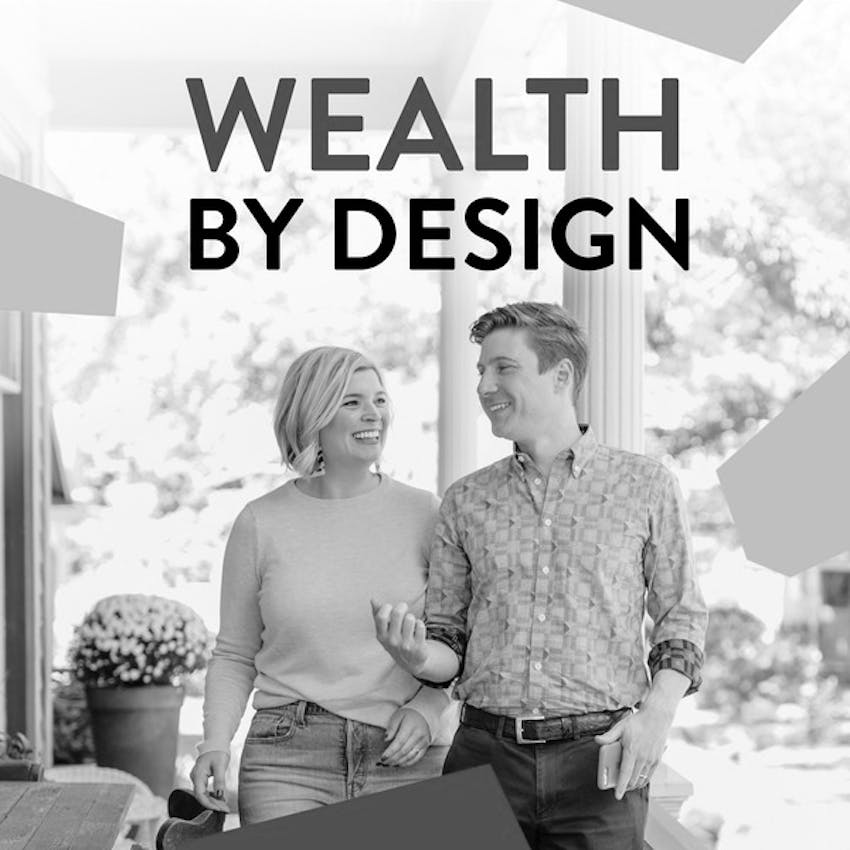 116: The Global Effects of the Stock Market

Not necessarily. There are other stock markets all around the world, and they all have different degrees of influence on everything else. That’s how a global economy works. And that’s what Dustin and Joseph discuss in this new episode.

WHAT YOU’LL LEARN Making the world a smaller place

What do you think of when you hear the words “stock market?”

We typically don’t think of the Chinese stock market, European stock market, London Stock Exchange, and so on. Dustin explained that he thinks of the world market, but most people typically refer to the S&P 500, aka Standard & Poor’s 500.

The S&P 500 is one index of the biggest, most well-known companies in the world, many of which are headquartered in tiny little New York City. But while we might think of the S&P as an American stock index, it’s made up of multinational corporations.

Can you still call a company “American” when it makes money all over the globe? Here’s an example.

Dustin asked Joseph, “Is McDonald’s an American company?” We think of it as one because it was founded in America. And, well, burgers seem to be as American as baseball and apple pie.

But if we use sales to figure out that question...our answer might look a little different.

What percentage of the McDonald’s revenue is American? According to a brochure Dustin found from ten years ago, it was 34 percent. The rest was foreign sales. The same stats for Coca-Cola? Just 25 percent of their revenue was American!

As the global economy grows stronger and we become even more interconnected, we’re sure those numbers are even lower today.

How to picture the global economy

Here’s how you can envision the way the global economy works: imagine that you’re standing in a circle with five other people, holding hands. The person to your right tugs on your hand. You feel it, right? If they pull hard enough, you might even stumble and fall.

Now, imagine the person across from you does the same thing with their neighbor. You don’t directly feel it on your hand, but you do feel that movement ripple throughout the group. If they yank hard enough, their neighbor may fall. And the person next to them might be taken down, too.

Pull hard enough, cause enough damage, and everyone in the circle might end up on the ground in a big heap.

We want other countries to do well in a global economy, because what happens in one country affects the rest of us. The 2008 financial crisis, for example, started in the U.S., but its effects were felt worldwide. We know you’re probably tired of this phrase, but it applies to the global economy, too. We’re all in this together.

This material is for general information only and is not intended to provide specific advice or recommendations for any individual.