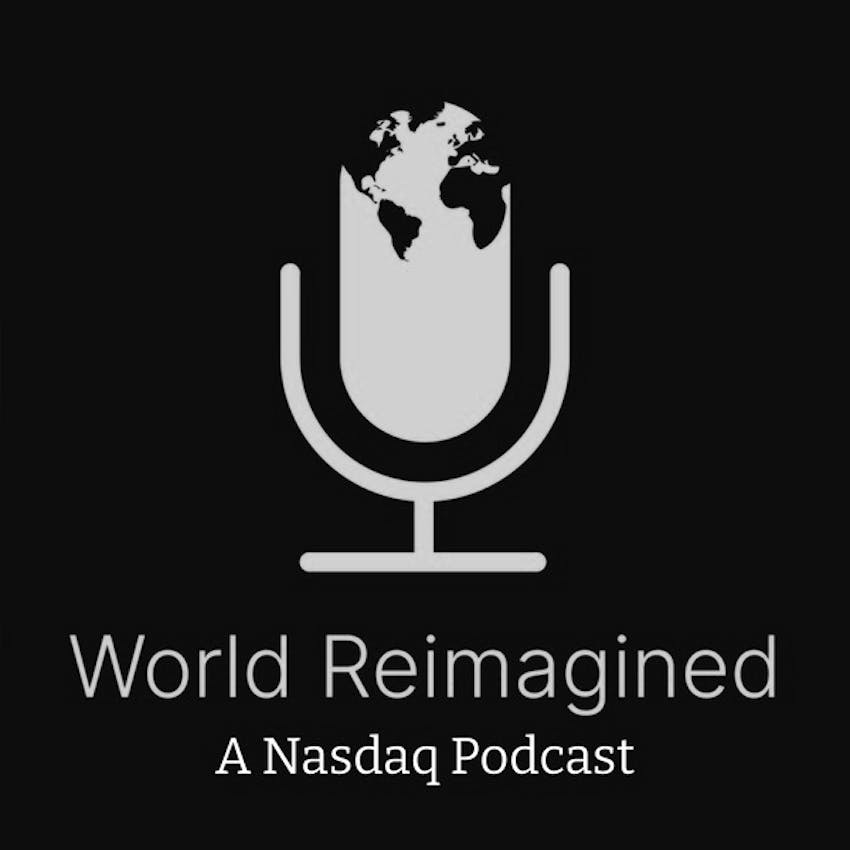 The Art of Innovation with Franklin Leonard

Risk: the tug-of-war between innovation and the looming prospect of failure that is behind the scenes of every business and industry. And few industries see greater tension between innovation and failure than that of motion pictures. So, how do we innovate and transform a risk-averse industry, especially one that shapes our culture and how we see ourselves? In this episode, Gautam Mukunda is joined by the Founder and CEO of the Black List, Franklin Leonard, to discover what can be learned from his experience taking big risks in the film industry, which can lead to losses but also to monumental pay-offs.

“You are always performing your way to freedom when the resources necessary to do what you do are so considerable.”

The Fire Next Time, by James Baldwin

Franklin Leonard is a film and television producer, cultural commentator, and entrepreneur. He is the founder and CEO of the Black List, the company that celebrates and supports great screenwriting and the writers who do it via film production, its annual survey of best unproduced screenplays, online marketplace, and screenwriter labs. More than 400 scripts from the annual Black List survey have been produced as feature films earning 250 Academy Award nominations and 50 wins including four of the last thirteen Best Pictures and eleven of the last twenty-four screenwriting Oscars. Franklin has worked in feature film development at Universal Pictures and the production companies of Will Smith, Sydney Pollack and Anthony Minghella, and Leonardo DiCaprio. He has been a juror at the Sundance, Toronto, Guanajuato, and Mumbai Film Festivals and one of Hollywood Reporter’s 35 Under 35, Black Enterprise magazine’s “40 Emerging Leaders for Our Future,” and Fast Company’s “100 Most Creative People in Business.” He was the recipient of the  2019 Writers Guild of America, East's Evelyn Burkey award for elevating the honor and dignity of screenwriters. He is a contributing editor at Vanity Fair, a Board member of American Cinematheque, and a member of the British Academy of Film and Television Arts (BAFTA) and the Academy of Motion Pictures Arts and Sciences (AMPAS). His TED talk has been viewed more than 1.6 million times.