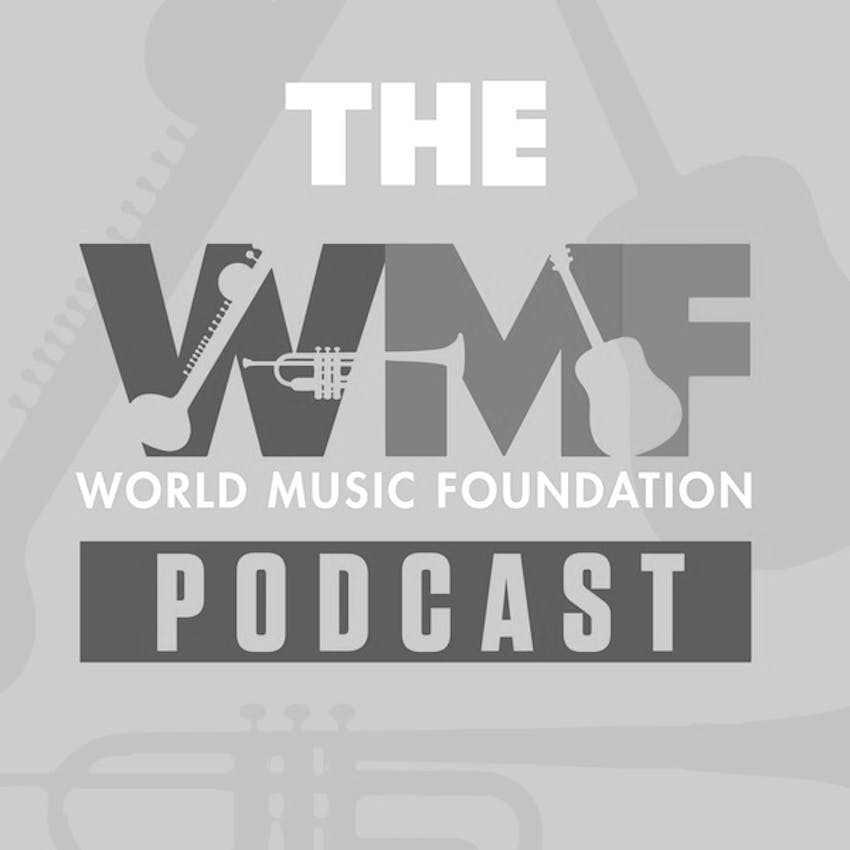 Self-proclaimed "crazy, romantic musician", Roberto Fonseca, speaks with John about his recently released 9th solo album, Yesun, along with the life experiences and musical training that have brought him to this point in his musical journey. Roberto is a GRAMMY nominated, Cuban pianist, multi-instrumentalist, composer, producer and bandleader, and on this album he experiments with a wide range of musical forms, from jazz and classical music to rap, funk, reggaeton and electronic music. Roberto also talks about his tenure with the Buena Vista Social Club and how traveling the world with these masters of traditional Cuban music forever changed his approach to music making.