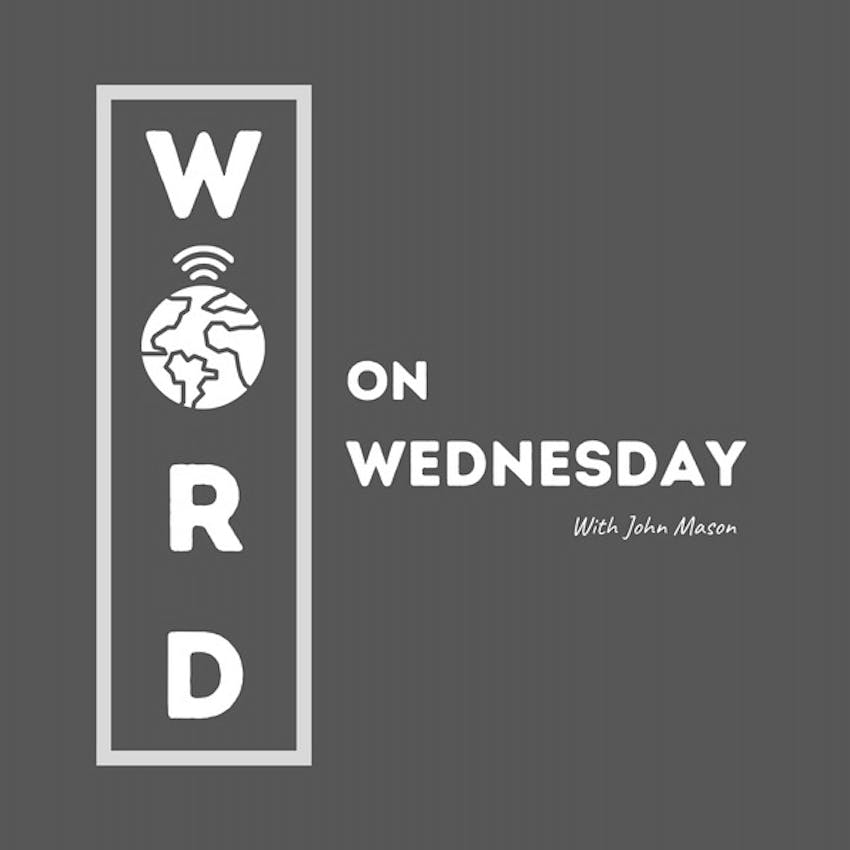 Fruitful outcomes are something we normally expect from worthwhile endeavors. So, we look for measures of productivity in the corporate world – a measure of life and growth.

Why then do we often overlook the fact that Jesus is concerned with productivity? He lived in an agrarian culture and on one occasion used grape-growing as a metaphor for the productivity to which he is committed.

Vineyard owners work hard to develop the quality and the output of each vine. They know that to get maximum output, judicious pruning is required: good growers don’t confuse short-term profitability with long-term viability. Indeed, Jesus makes the point that a good vine-grower treats low-producing branches quite differently from non-productive ones.

In John 15:1-2 Jesus says: “I am the true vine, and my Father is the vine-grower.  He removes every branch in me that bears no fruit. Every branch that bears fruit he prunes to make it bear more fruit.”

To understand his reference to fruit, we need to consider the context of his words. John Chapter 14 concludes with Jesus’ expectation that his people will love him and keep his commands. And in John 15:9 we read: ‘If you obey my commands you will remain in my love’.

There are times in the Old Testament when Israel was likened to a vine, planted and tended by God. Psalm 80:8-9 says of God, ‘You brought a vine out of Egypt; you drove out the nations and planted it. You cleared the ground for it; it took deep root and filled the land. By the time of Jesus, the grapevine was close to being a national symbol for Israel – a little like the Big Apple for New York.

But there’s an irony: wherever we find the metaphor of the vine in the Old Testament it is usually associated with the moral and spiritual degradation of Israel. Isaiah 5, for example, tells us that instead of producing good grapes, Israel yielded sour grapes. For all the blessing God showered upon his people, he looked in vain for the harvest of righteousness he wanted to see. For his part Ezekiel commented that Israel was a useless vine.

With his words, ‘I am the true vine’, Jesus challenges Israel. Israel may say it is a vine, he says, but I am the true vine. ‘You are the branches’, he continues. Those who abide in me and I in them bear much fruit, because apart from me you can do nothing’ (John 15:5).

These tough words weren’t just for Israel. They are words to everyone who says they are ‘Christian’, but for whom Christianity is no more than a Survey box to check. Jesus warns us that he expects visible evidence of our loyalty to Him. In the absence of such evidence, we cannot be assured of his friendship. It is said that the philosopher CEM Joad, was once asked at a university high table: ‘Tell me, what do you think of God?’ To which he replied, ‘My greater concern is what God thinks of me’.

We today can say, ‘I’ve been baptized and married in the church’, and, ‘I attend church at Christmas and Easter’, thinking that all will be well when we pass from this world to the next. But, according to Jesus, the mark of everyone who is part of the true vine is fruitfulness. Where fruitfulness is absent, so is true faith.

Fruitfulness. So he continues: “Whoever does not abide in me is thrown away like a branch and withers;…” (John 15: 6). There is a dramatic change in the tense of the verbs here. Literally he is saying, ‘whoever is not remaining in me’ (present tense), ‘has been thrown away’ (past tense).

This strange counterpoint of tenses suggests that the severance of the branch and its consequent decay are not the result of its sterility, but the cause. It is because it never really belonged to the vine that it never produced fruit. So, when he speaks of branches ‘in me’ being cut off, he is referring to people who have superficially called themselves ‘Christian’.

Love in response to his love, prayer, and loyalty to his commands is what Jesus expects of us.

As we reflect on what this fruit-bearing love and obedience looks like, we see that it refers to the reality of a personal relationship with Jesus Christ, the quality of our life measured by the Ten Commandments and the exhortations of the New Testament; it also involves sharing God’s passion for the lost. Fruitfulness is seen in Godly love and living, prayer, and drawing others to know Christ Jesus. Let’s pray for God’s grace in these troubling times, enabling us to lead fruitful lives in Christ.

So urgent is the need for fruitful gospel living today, so ill-equipped are many of God’s people, that I ask you to join with me in praying that many more will take up the current opportunity of accessing the Anglican Connection gospel-focused online conference. It’s not just for ministers or even Anglicans. Available until May 31 at www.anglicanconnection.com, it is for everyone who is committed to the priority of God’s gospel. Keynote speakers include Dr. John Lennox, Richard Borgonon (‘Word One-to-One’), Dr. Liam Goligher, Keith Getty.

The post ‘Fruitfulness…’ appeared first on The Anglican Connection.