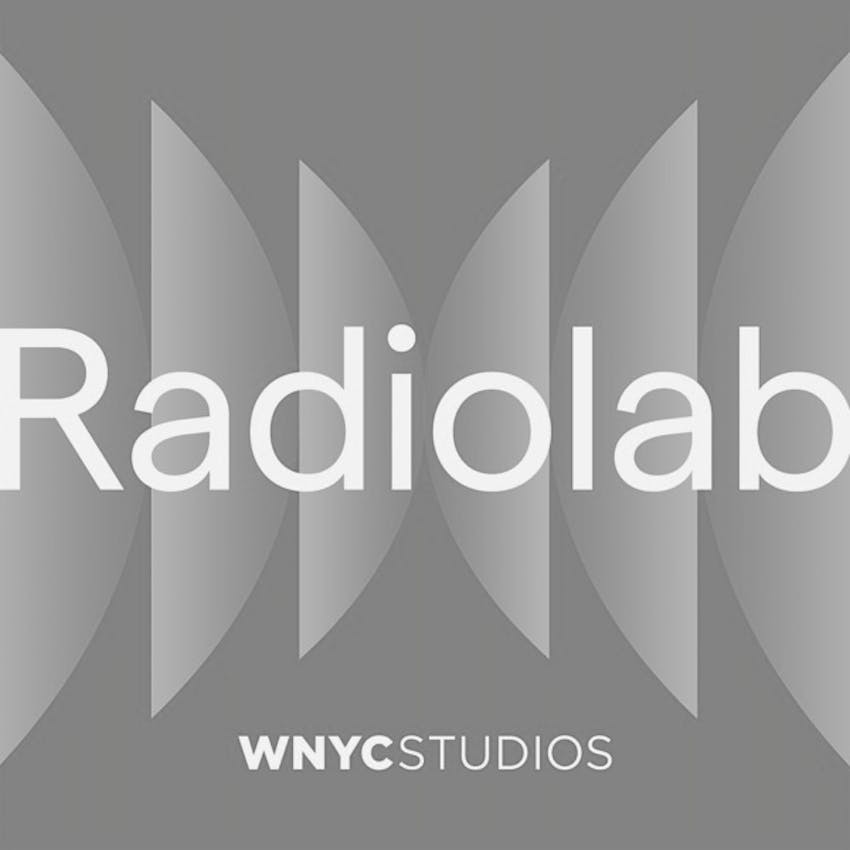 Ghosts of Football Past

In anticipation of Super Bowl LII (Go Eagles), we're revisiting an old episode about the surprising history of how the game came to be. It's the end of the 19th century -- the Civil War is over, and the frontier is dead. And young college men are anxious. What great struggle will test their character? Then along comes a new craze: football. A brutally violent game where young men can show a stadium full of fans just what they're made of. Harvard, Yale, Princeton, Penn -- the sons of the most powerful men in the country are literally knocking themselves out to win these gladiatorial battles. And then the most American team of all, with the most to prove, gets in the game and owns it. The Carlisle Indian School, formed in 1879 to assimilate the children and grandchildren of the men who fought the final Plains Wars against the fathers and grandfathers of the Ivy Leaguers, starts challenging the best teams in the country. On the football field, Carlisle had a chance for a fair fight with high stakes -- a chance to earn respect, a chance to be winners, and a chance to go forward in a changing world that was destroying theirs.