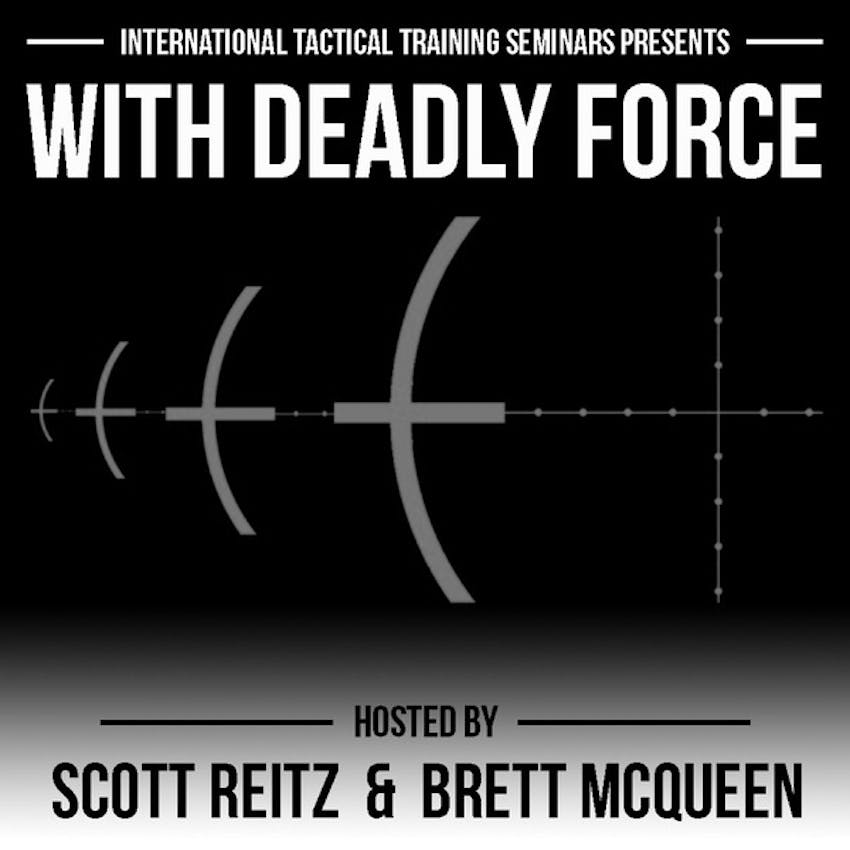 In this episode we interview LAPD Lt. II Kevin Burke, who has been with the LAPD for 21 years.  During his tenure he has worked patrol, gangs, gang detectives and robbery as a Sergeant and Lieutenant.  For the past year, Lt. Burke has been assigned as the Bureau Gang Coordinator for Operations-South Bureau (OSB), overseeing the Gang and Narcotics Details for four LAPD Areas and approximately 150 officers and detectives.

Over the previous 10 years, Lt. Burke was assigned to Force Investigation Division (FID), where he was a supervisor of one of the investigative teams.  He has been involved in or supervised over 100 cases during his time at FID.  He and his team had the responsibility to respond to all categorical use of force incidents.  He was responsible for overseeing the investigation of crime scenes, interviewing involved officers, suspects and witnesses, analyzing and interpreting the evidence, summarizing the statements of all involved officers and percipient witnesses and producing a thorough, complete and unbiased report.  In addition, he presented his findings to the Chief of Police, the Use of Force Review Board and the Board of Police Commissioners for final adjudication.