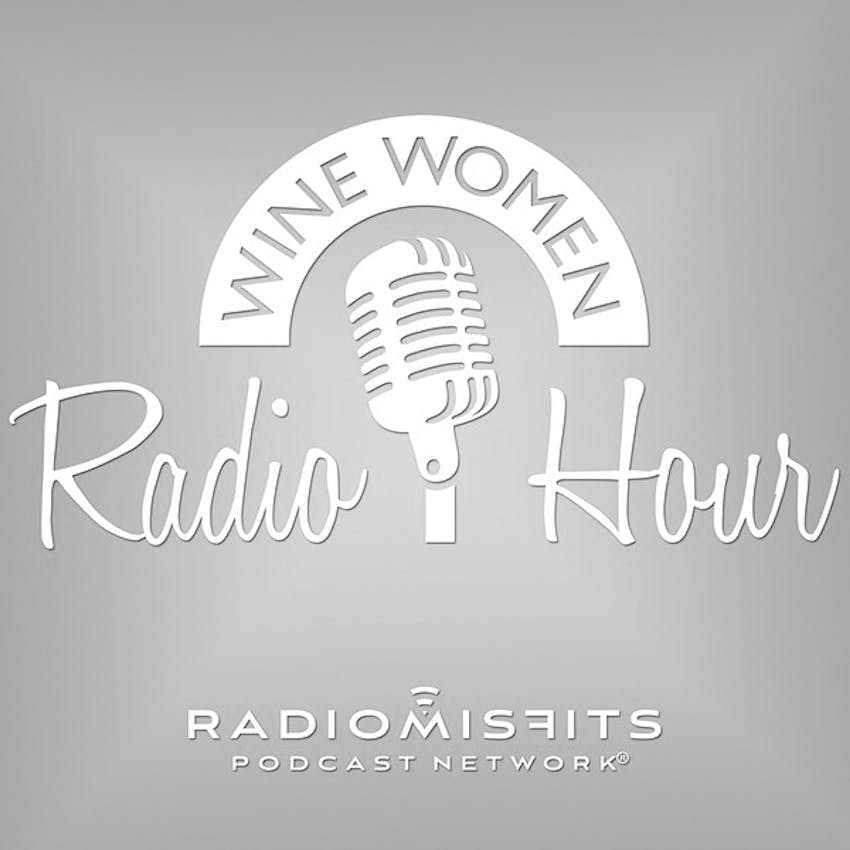 Would men have the same courage women have shown (coming forward and speaking about sexual harassment) if they believed their jobs and careers might be ended by going public?

That is one of the lingering questions the hosts and guests discuss in part 2 of our conversation with Rachel Van Til and Laura Pauli. For decades, women have “kept mum” about bad behavior on the part of male colleagues, boss and business owners. In Hollywood, it took the outing of Harvey Weinstein’s behavior to gain momentum for the #MeToo movement. Is the wine industry ready for the same?

Will women have to continue for umpteenth more years with hostile work environments, such as those that led to the New York Times’ explosive expose, “The Wine World’s Most Elite Circle Has a Sexual Harassment Problem,” by Julia Moskin, published on October 29th. In her detailed story, not one, not two, but 21 women reported to the Times being sexually harassed, manipulated or assaulted by male master sommeliers.

In this show, hear from Laura Pauli, Chef and Sommelier here in San Francisco with Cucina Testa Rosa, and Rachel Van Til, Wine Club Manager and Lead Sommelier at The Clubs at Houston Oaks in Houston, Texas, on their recommendations for a safe and productive work environment and what they’d like to see change in the industry. [EP60]