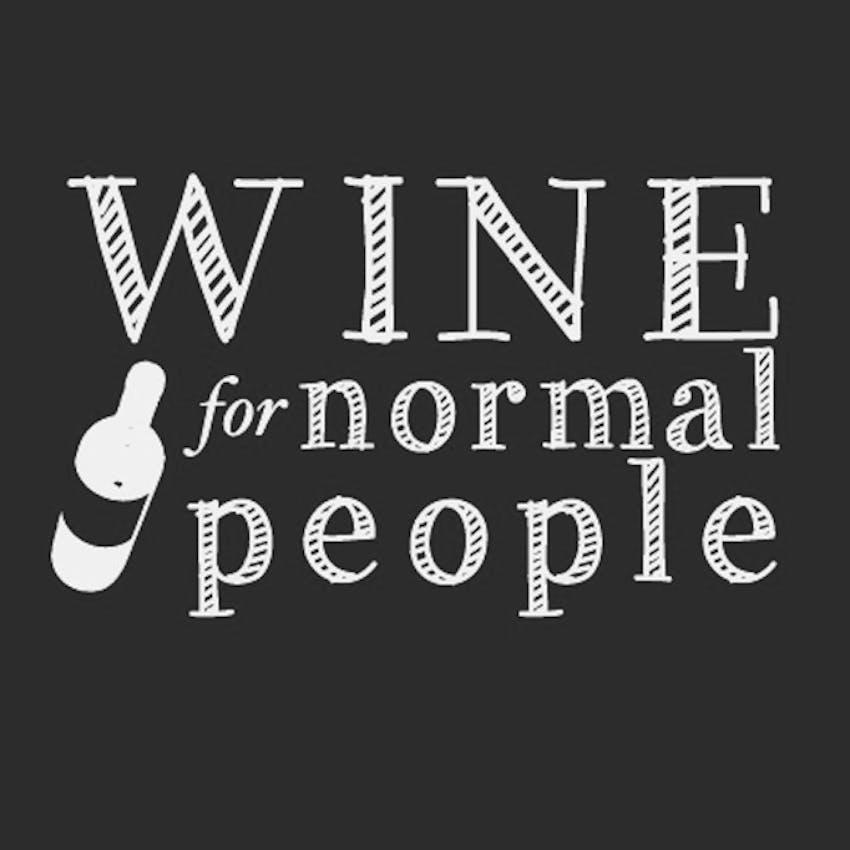 In the show, I welcome Victor Urrutia, the CEO of the Compañia Vinícola del Norte de España (CVNE) one of the most famed bodegas in Rioja, which has been around since 1879. Victor is part of the 5th generation of a family that has run CVNE (said coo-NAY) for 141 years. We discuss the storied history of this classic, traditional, high quality bodega, and probe into a dozen other Rioja-related topics.

Victor and I cover many subjects, and I was thrilled to have him - it’s been really hard for me to find Spanish producers to come on the show and he comes from one of the most historic, classic, and outstanding bodegas in Rioja (I drink A LOT of CVNE!). Here’s a high level of what you’ll find in the show:

We end with a few business questions about how Spain invested to become such a force in the modern wine world, the future of Rioja if Alavesa (which is located squarely in Basque country) was to separate from the larger region, and the plans for CVNE, which involve never being satisfied and always doing better (an excellent goal).

This is a lively, unique look at Rioja. Take a listen then try these wines – I have been a pretty loyal drinker for years and I can promise that if you like Rioja, these will wow you!

Thanks to our sponsors this week:

Visit: www.wineaccess.com/normal and for a limited time get $20 off your first order of $50 or more!

Wine Access is a web site that has exclusive wines that overdeliver for the price (of which they have a range). Check out their awesome wine site with fantastic, hard to find wines -- you won't regret it!

Thanks to YOU! The podcast supporters on Patreon: https://www.patreon.com/winefornormalpeople