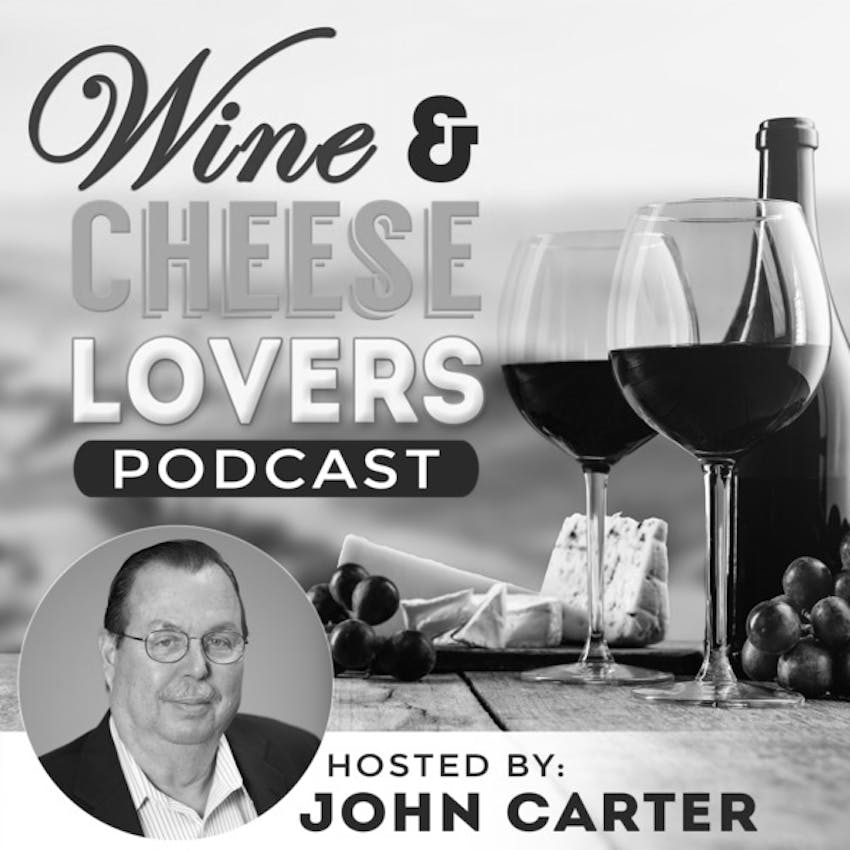 Klei’s scientific background and endless curiousity led him to his career in the wine industry. In 2005, he graduated from Eastern Washington University with a degree in biology, looking to use his biology degree in a laboratory, Klei completed an internship in the lab at Snoqualmie Winery in Eastern Washington for the 2005 harvest.

After the harvest, he worked in a few other laboratories, but quickly found that none of the other jobs could match up to working at a winery, when a full time lab position opened at SMWE, Klei jumped at the opportunity to return to the industry. As his time there progressed, Klei found he was interested in more than just the laboratory side of winemaking.

With the support of the winemaking team, Klei found his true passion for the industry. In 2008, Klei was named enologist for Columbia Crest out of Patterson, Washington, and in 2012 he was promoted to assistant winemaker. In 2015, Klei began overseeing winemaking for motto wines.

As of 2018, Klei is now head winemaker at Seven Falls Cellars.