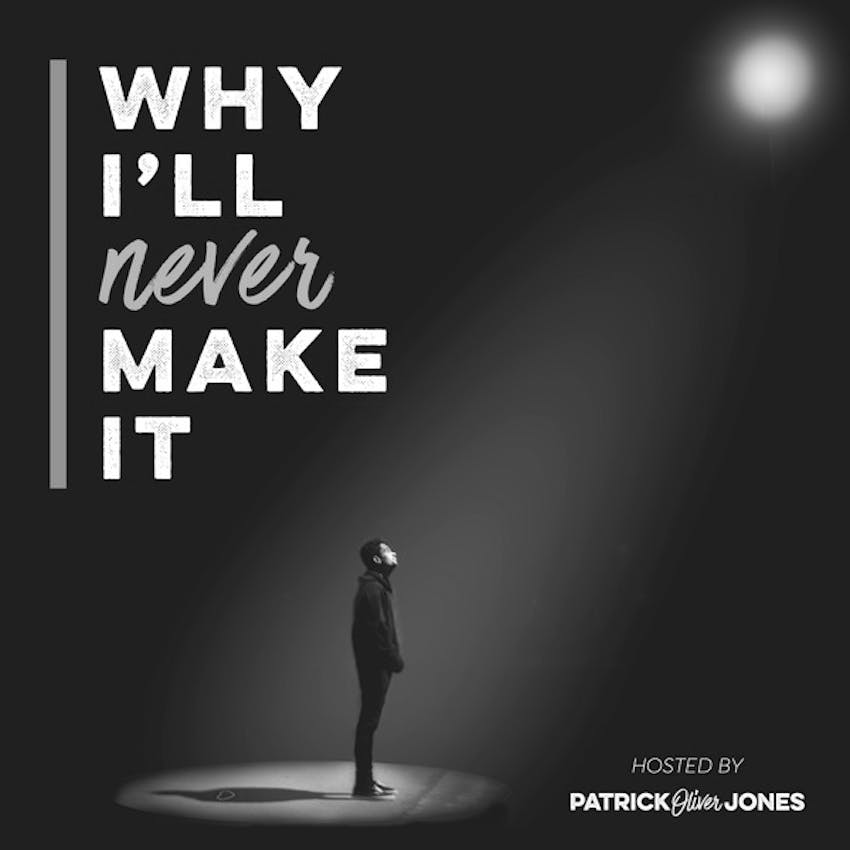 Why I‘ll Never Make It - An Actor‘s Journey

Well, here we are at the third and final installment of my young artist series. And it could be argued that I’ve saved the most prolific artist for last. As both a performer and writer, Joshua Turchin has crammed a lot of experience into his very young career. Whether it’s on stage at the Hollywood bowl or a national tour OR composing his own award-winning musical OR Music directing his weekly cabaret series, Joshua certainly stays busy. Oh yeah, he also has school and homework to deal with as well.

And so in the conversation you’re about to hear we’ll talk about the many facets of his creativity, and how he learned to play 11 instruments and compose his first musical at the age of 11 called The Perfect Fit. The New York Times reviewed his musical, saying "Joshua Turchin proves his worth as a composer, actor and a book writer, delivering a richly layered show about the lives and loves of showbiz preadolescents."

I have to admit it’s artists like Joshua that make me realize I haven’t done as much with my own career as I could’ve or should’ve. That being said, we can all learn a thing or two from this teenage musical tour de force. Joshua is a beautiful light with a never-ending positive attitude, whose smile and spirit are definitely contagious.

Why I’ll Never Make It is a Top 25 Theater Podcast on Feedspot, and is also a part of Helium Radio Network and a member of the Broadway Makers Alliance.

Incidental music in the episode by Chad Crouch is used under a Creative Commons Attribution-NonCommercial 4.0 International License.