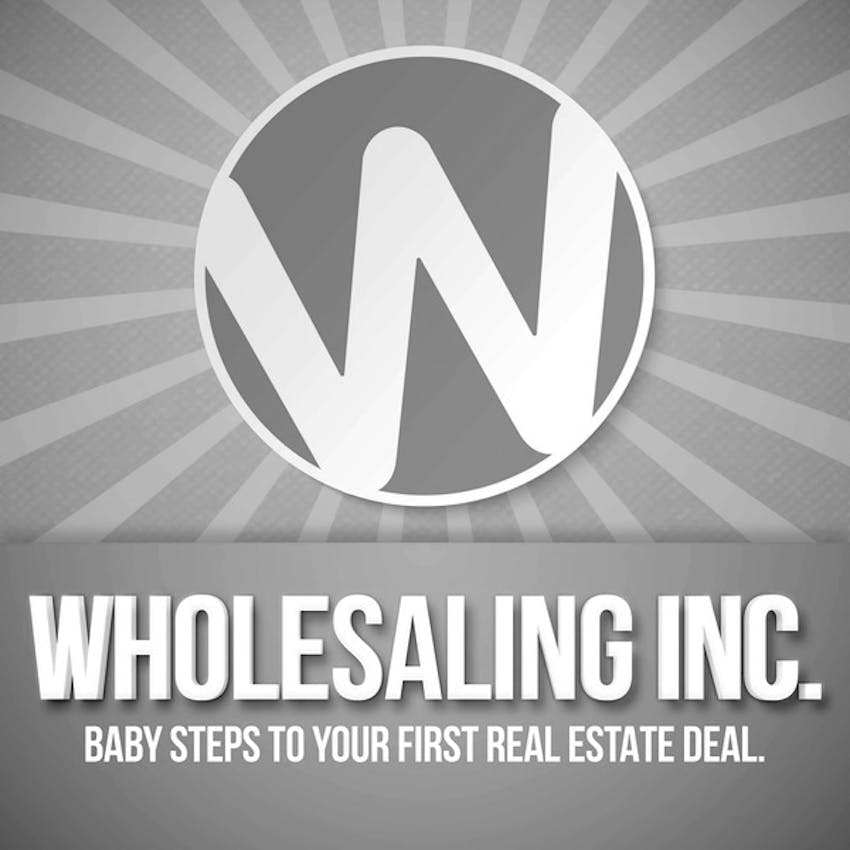 WIP 704: How to Make More Money by Going into Smaller Markets

In today’s episode, Lauren will be joined by one of her Virtual Investing Mastery (VIM) students, David Trevino. He recently landed three big deals virtually in spite of doing wholesaling as a side hustle. His daring strategy that led to this success is simply picking an area not heard of by most real estate wholesalers paired with a positive mindset and living by the statement: making something work no matter what.

In this episode, David will talk about his recent success from having zero to three big deals. Along that line, he will share the details of the area he picked to make deals in and what is in the outskirts of suburbs that got him into it.

If you are aiming to be successful in getting deals virtually and strategically like David, then this episode is a big plus for your business.