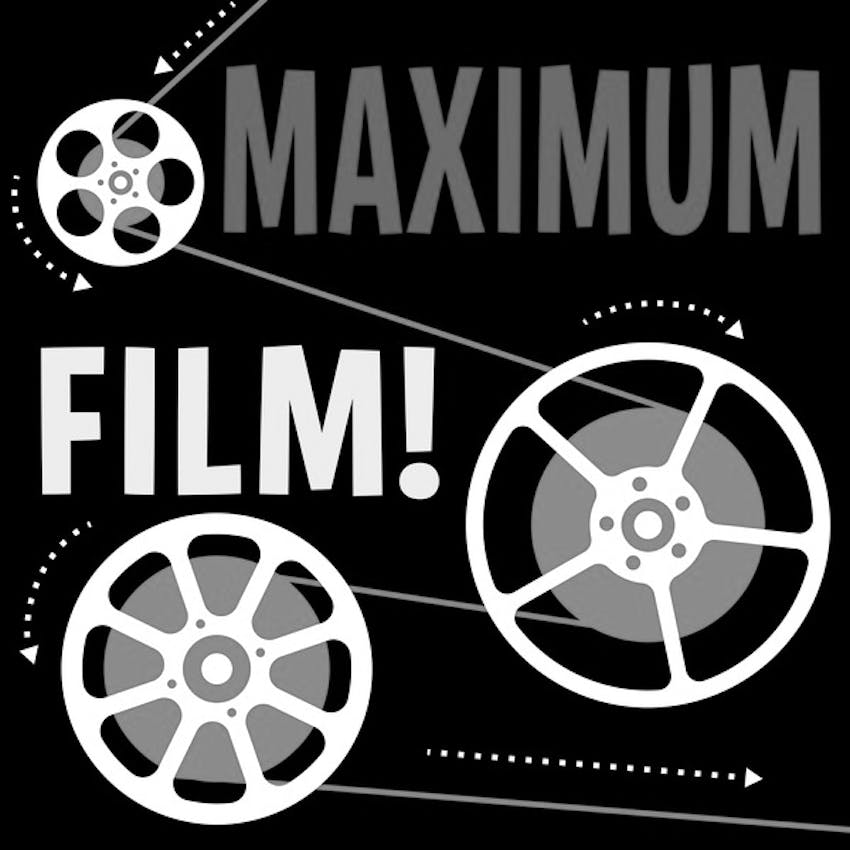 ‘Enola Holmes’ and How to Watch Depressing Movies

Ify’s back! And he’s here to talk all about Netflix’s new film, Enola Holmes. He’s also here to talk about brewing mead. Alonso is loving some Martha Stewart black bean burgers. And Drea hosts a “Murder Party.” Plus, the gang also answers a question from the Who Shotline about how to gear yourself up to watch depressing movies. And, as always, we’ve got “Staff Picks.”

In news, Berry Jenkins is directing The Lion King sequel, Dolly Parton, Christine Baranski, and Jenifer Lewis are going to star in a new Christmas movie, and Chadwick Boseman gave some of his 21 Bridges salary to co-star Sienna Miller.

Please consider supporting the production of Who Shot Ya? by becoming a monthly member at Maximumfun.org/join

If you’d like to purchase a Jumbo Tron, go to Maximumfun.org/jumbotron