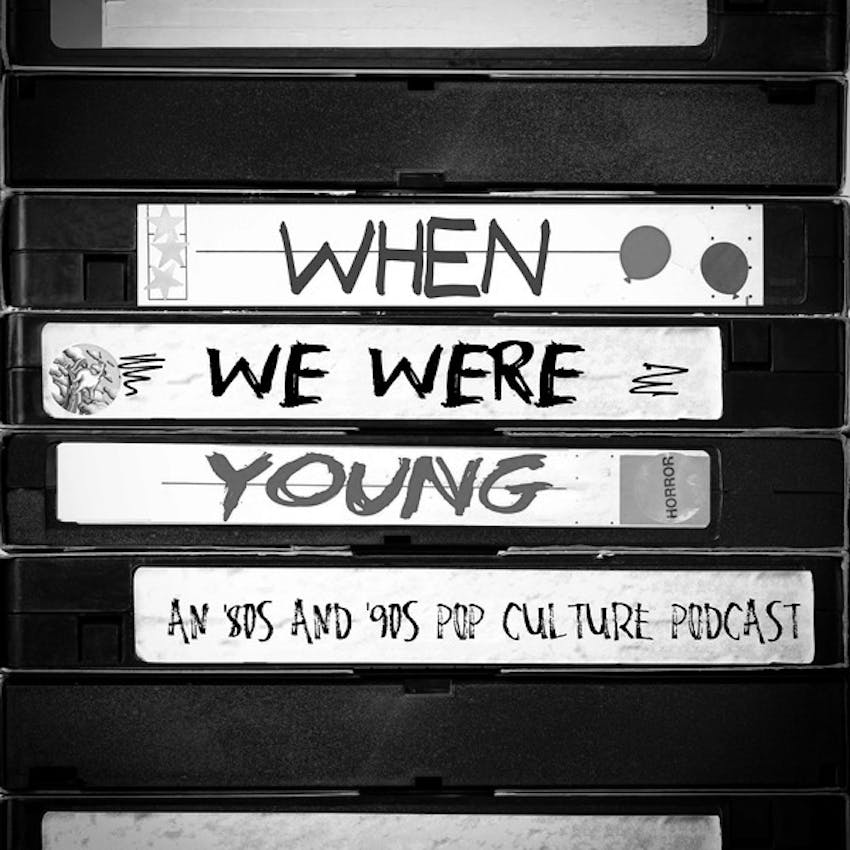 When We Were Young - an 80s and 90s pop culture podcast

77: “I Learned That From A Rat” – Teenage Mutant Ninja Turtles II: The Secret of the Ooze

If you thought this podcast was done discussing everyone’s favorite gang of pubescent crime fighting reptiles, we’ve got news for you! Less than a year after the first TMNT movie did some major league butt-kicking at the box office, TEENAGE MUTANT NINJA TURTLES II: THE SECRET OF THE OOZE offered a second helping of Leonardo, Donatello, Raphael, and Michelangelo — plus their furry but wise sensei Splinter, their cutlery-inspired arch-nemesis Shredder, and a whole lot of shameless pizza promotion.

There’s no question that this sequel is more kid-friendly than the original, replacing Judith Hoag’s feisty April O’Neil with the more amiable Paige Turco, ditching the hockey-stick wielding bad boy Casey Jones, and giving our heroes a teenage pizza delivery boy sidekick. It also shows off more of Jim Henson’s creature effects with its super-sized baby villains Tokka and Rahzar. But TMNT II is perhaps best known as the film debut of Vanilla Ice, whose “Ninja Rap” inspires the hip-hop dance number that no early 90s family flick should be without.

And before we’re completely done dining on turtle soup, our hosts reminisce about the video games, action figures, concert tours, and other wild TMNT merch we begged our parents to buy us — and recap their recent viewing of 1996’s SPACE JAM, too. Go ninja, go ninja, go listen to part two of our podcast — back by bodacious demand!

Help us defray the costs of creating this show, which includes purchasing movies/shows/music to review, delivery food to eat our feelings, and producing & editing in-house at the MFP Studio in Los Angeles, California, by donating to our Patreon account at patreon.com/WhenWeWereYoung