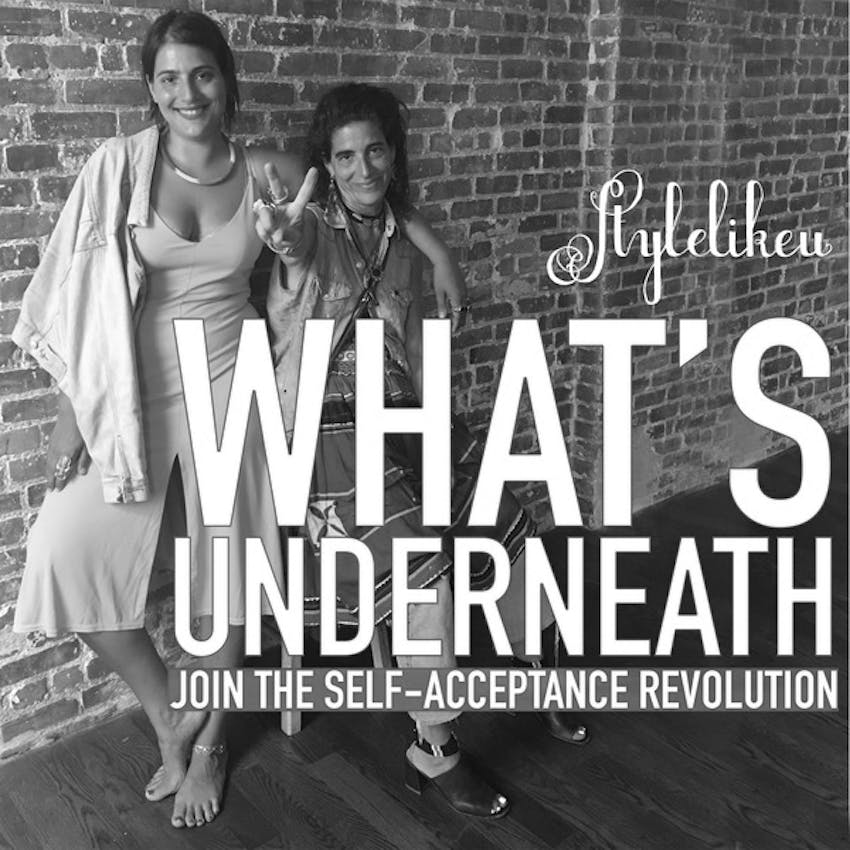 Chani Nicholas: Parented by the Planets

Coined the ‘Social Justice Astrologer’ and a rock “star” to us, Chani Nicholas’ readings make you feel as if she is speaking to you personally in the deepest, most intuitive, profound, psychological, and empowering way. She talks to us about how her relationship with the planets as early as 8 years old, was the first thing that made her feel seen, having grown up neglected while locked in a “sex, drugs and rock’n’roll party” on the side of a mountain, finding love at 38 just when she thought she would never have “the family,” and choosing life in her darkest times: “I was sitting watching a sunbeam on the forest floor and I went into a kind of meditation and a lot of time passed because the patch of light was one place and by the time I realized what had happened it was at another, but it was this experience of literally feeling the part of me that was separated turn around and see me and literally making a choice...it was an experience of choosing myself and choosing to see what was worth saving in myself.”