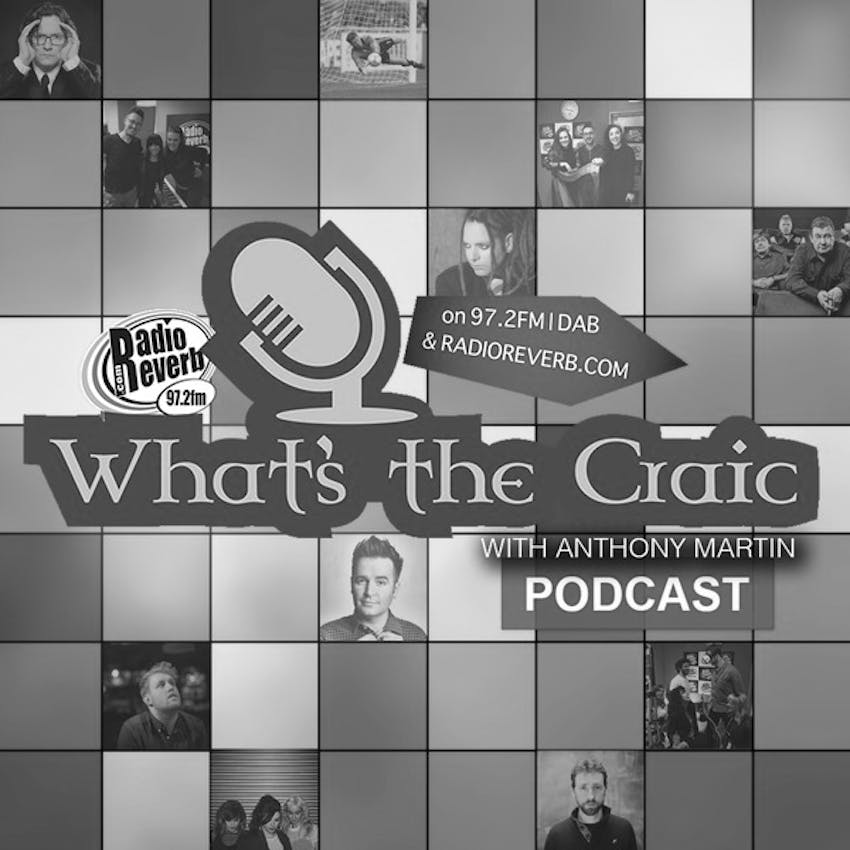 The story of Ireland at the Eurovision

Ireland holds the record for winning the Eurovision Song Contest the most times. With 7 wins under the belt - the contest holds strong memories for people in Ireland.

From an 18 year old singer who went on to run for President to a kids TV turkey puppet singing a French titled song - there have been plenty of characters along the way!

Oisin O'Driscoll looks back at the story so far for Ireland at the contest.

What's the Craic is a weekly Irish radio show that broadcasts on Brighton's Radio Reverb on 97.2FM, DAB+ and online at radioreverb.com. You can follow us on Twitter at @whatsthecraicrr or on facebook.com/whatsthecraicrr for up to date news on whats coming up on the show and to get in touch with us.