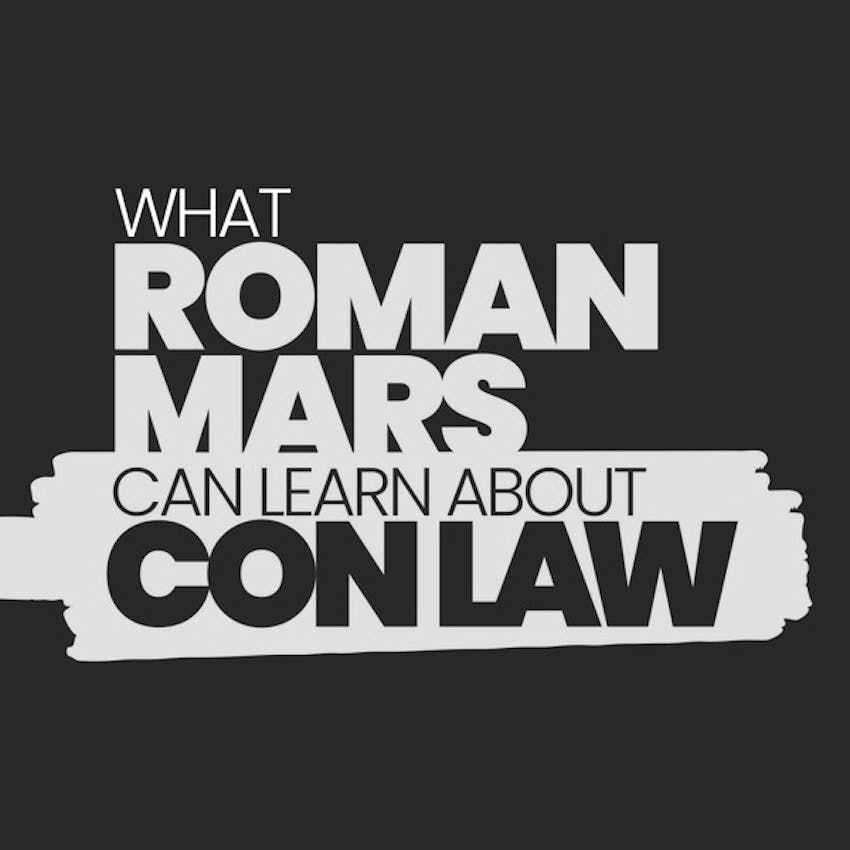 What Trump Can Teach Us About Con Law

After Donald Trump ordered the killing of Iranian general Qasem Soleimani, many wondered if the two countries were on the brink of a major conflict. This incident is only the latest in the long-standing fight between Congress and the President over who has the power to make war, and if an act of violence against another state can be legitimate without Congressional approval.

This episode also includes an update on the Senate impeachment trial of Donald Trump, which began earlier this week.

Make your mark. Donate at http://radiotopia.fm