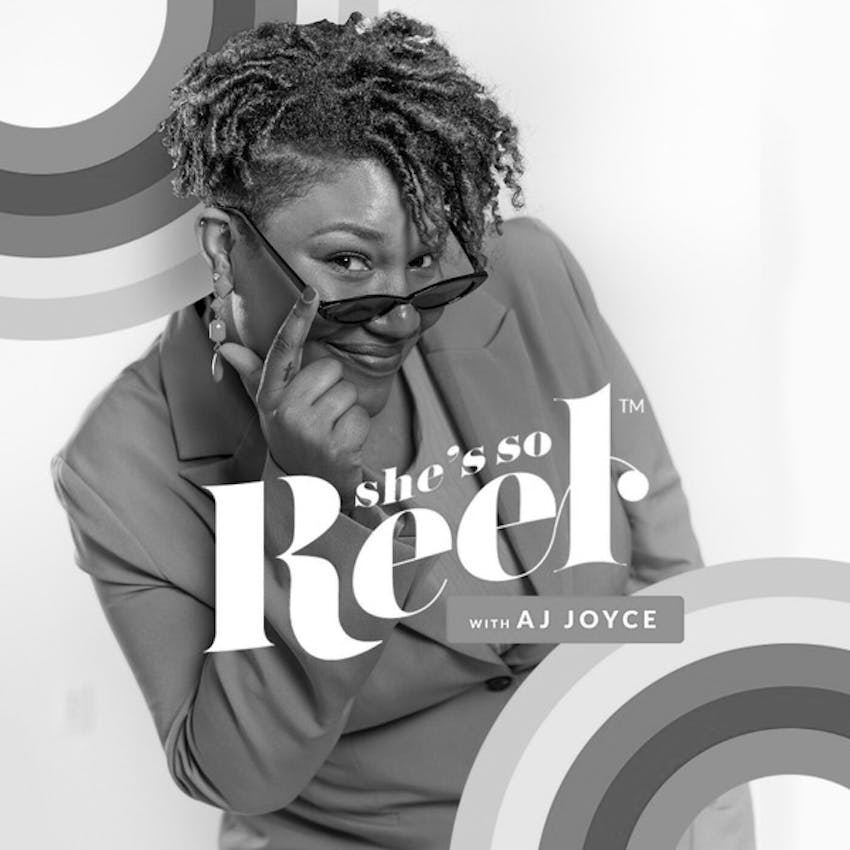 How Filmmaker Winter Dunn Aligned With Her Directorial Debut In "Junebug"

We have a great guest today! We totally connected on all wavelengths! Winter Dunn is an award-winning producer, director, and actress hailing from Gary, IN with a passion for depicting rich Black stories. She produced Numa Perrier’s debut feature film, Jezebel which premiered at SXSW 2019 and was awarded Best Narrative Feature at the American Black Film Festival that same year. After being acquired by Ava Duvernay, we all can catch the greatness of Jezebel on Netflix. Most recently, Dunn directed season one of the upcoming docuseries, “All Her with Angela Rye'' for Quibi which hopefully will find a new home soon. Fingers crossed!  As an actress, Winter can be seen on screen in several shorts, web series, and television series, including credits on Netflix’s “Drug Lords, '“Insecure,” plus, digital programs with FUSE, BuzzFeed, NYLON. In her day to day, Winter produces and directs digital editorial content for Vanity Fair, Vogue, Architectural Digest, GQ, Allure, and other media brands that have garnered over 60 million views and counting. Dunn has also directed multiple web series including the romantic web series, “Platonic'' and  Black & Sexy's web series, "Broke & Sexy". Accolade after accolade! I love it! Winter is also the CEO of Winter Dunn Productions (WDP), a full-service multimedia production house, based in LA. The company’s debut film, Junebug premiered at the 2020 American Black Film Festival, spotlighting Dunn under the Emerging Directors category. The film is also an official selection of the 2020 Martha’s Vineyard Film Festival. Today, Winter is sharing her path to launching her career as an actress, producer, and now, director in Hollywood. We also get an in-depth review of her process and directional notes in the film Junebug, which channels the complexities between a dysfunctional black father and his daughter.  In this episode, you can feel the awesome and genuine connection Winter and I have through a very simple vision: aligning with your purpose!  Ladies and gents, please welcome the fabulous filmmaker Winter Dunn! Get ready for the laughter!

*This episode includes affiliate links for which I may make a small commission at no extra cost to you should you make a purchase. Read my disclaimer for further info.*