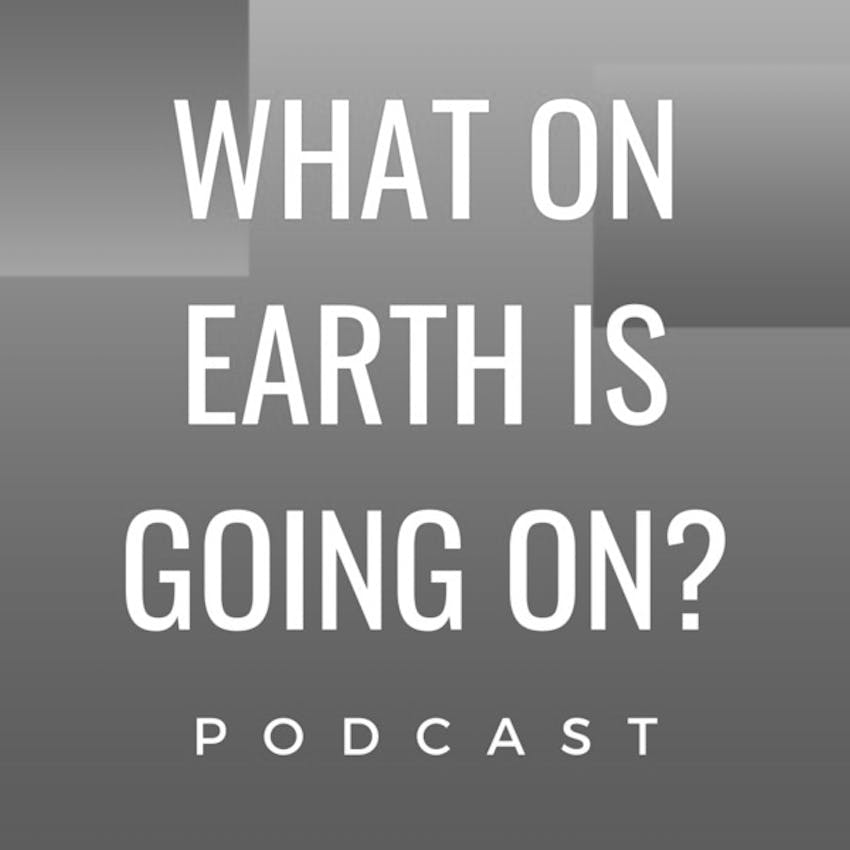 What on Earth is Going on?

It's been over two years since host Ben Charland kicked off this podcast in a basement in Kingston, Ontario. After nearly 100 fascinating conversations about everything from the mafia to the water supply, from science to philosophy, we're revisiting some of the best moments.

Author, science broadcaster and previous guest Ziya Tong (Episode 85) interviews Ben with questions from listeners about what on earth is going on behind the scenes. Enjoy this very special centennial episode!

About the Guest Host

Award-winning host Ziya Tong has been sharing her passion for science, nature and technology for almost two decades. Best known as the co-host of Daily Planet, Discovery Canada’s flagship science program, she brings a wealth of knowledge, experience, and enthusiasm to the stage. Tong speaks on leadership, how to shift perspective, and the role of science and technology in society in her riveting and eye-opening talks.

Before co-hosting Daily Planet, Tong served as host and field producer for PBS’ national primetime series, Wired Science, produced in conjunction with Wired magazine. In Canada, Tong hosted CBC’s Emmy-nominated series ZeD, a pioneer of open source television, for which she was nominated for a Gemini Viewer’s Choice Award. Tong also served as host, writer, and director for the Canadian science series, The Leading Edge and as a correspondent for NOVA scienceNOW alongside Neil deGrasse Tyson on PBS.

In the spring of 2019, she participated in CBC’s annual “battle of the books.” After a national four-day debate, she won Canada Reads.

In May 2019, Tong released her bestselling book The Reality Bubble. Called “ground-breaking” and “wonder-filled”, the book has been compared to The Matrix. It takes readers on a journey through the hidden things that shape our lives in unexpected and sometimes dangerous ways.

Tong received her Masters degree in communications from McGill University, where she graduated on the Dean’s Honour List. She currently serves on the Board of Directors of the World Wildlife Fund and is the founder of Black Sheep.

Mentioned in this Conversation