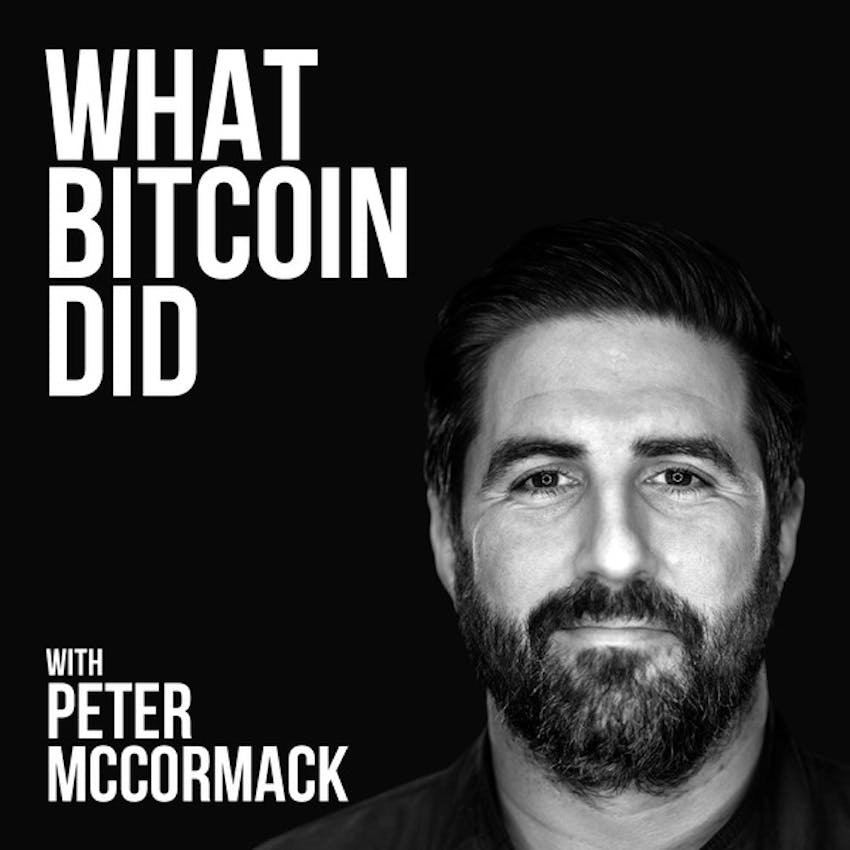 “Everyone is short Bitcoin, and only 1% of us realise it.”
— Brandon Quittem

With the outbreak of the coronavirus, large parts of the world went into lockdown in an attempt to contain its spread. The virus has been hugely politicised, and government responses have been polarising.

Amid the outbreak, the death of George Floyd while in police custody sparked one of the most massive protests in history. What started as a peaceful protest escalated and caused looting and violence. Cities across America implemented curfews, and President Trump threatened to use the military to put an end to the unrest.

Most recently, the US election has been marred by controversy. After initially falling behind in the race Joe Biden was declared the winner. However, Trump has so far refused to concede defeat and claims a fraud has been committed on the American people as he attempts to retain power.

While the events of 2020 are unexpected, some predicted this unravelling of the world order. In 1996 Neil Howe and William Strauss released their book The Fourth Turning which suggests that every 80-90 years a crisis recurs known as the Fourth Turning.

With the Great Depression in the ’30s followed by the Second World War marking the previous crisis period, some think we may be witnessing the next one.

In this interview, I talk to Brandon Quittem, a writer and advisor for Swan Bitcoin. We discuss the Fourth Turning, each 90-year cycle, individualism vs collectivism and the role that Bitcoin plays.

If you enjoy The What Bitcoin Did Podcast you can help support the show by doing the following:

Make a tip:
Bitcoin: 3FiC6w7eb3dkcaNHMAnj39ANTAkv8Ufi2S
QR Codes: Bitcoin
If you do send a tip then please email me so that I can say thank you

Leave a review on iTunes

Share the show and episodes with your friends and family

If you are interested in sponsoring the show, you can read more about that here or please feel free to drop me an email to discuss options.