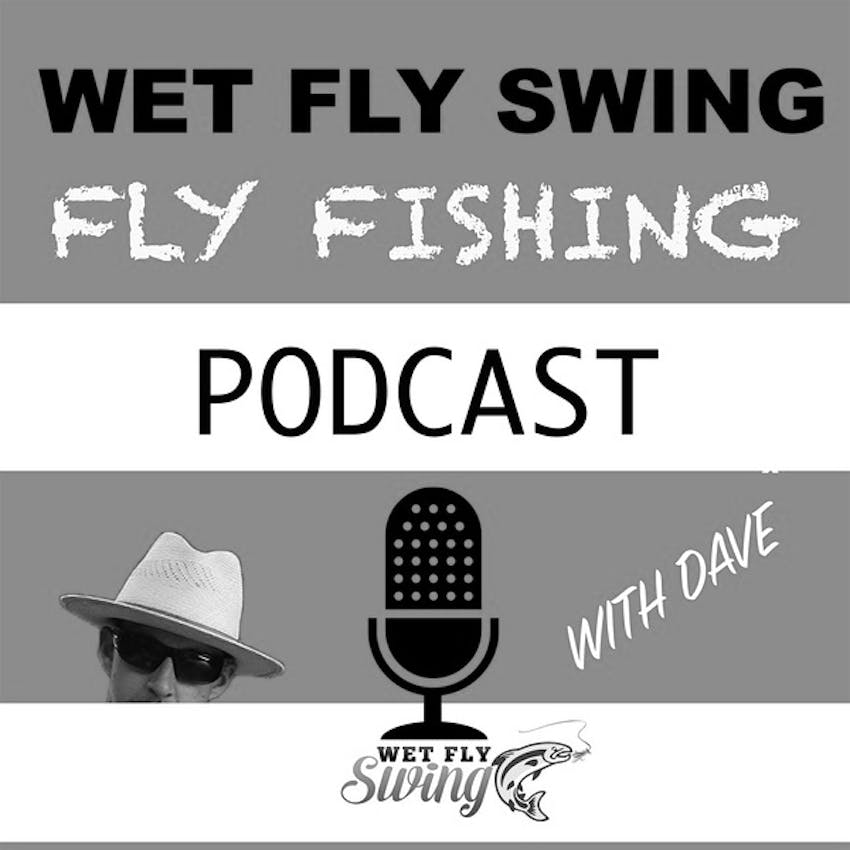 John is the current editor-in-chief of the NW Fly Fishing group of magazines and has written some of the best and most beautiful steelhead books you've ever seen.  We talk about swinging flies on the North Umpqua and North Santiam and how it all came to be.

Click below to listen to the episode with John Shewey:

4:05 - Dave McNeese was the first fly shop and one of the first people to apply east coast salmon flies to steeelhead flies

6:40 - Sid Glasso is another huge name in fly fishing and influence to Dave McNeese

9:00 - The Eel River and John Ben is where steelhead fly fishing first began

14:14 - The Parmacheene Belle fly pattern and story told of a pattern that caught a lot of fish back in the day, but people quit fishing it and it disappeared.  You can find a photo at the link above and by scrolling down on this page.

17:40 - Trey Combs Steelhead Fly Fishing and Flies is one of the most influential books in history

21:05 - Modern Steelhead Flies by Jay Nicholas is a comparison that John makes

25:55 - The North Santiam was John's home river since the 1980's and a river where he has hooked into many summer steelhead

34:05 - John talks about the demographics of the NW Fly Fishing magazine  and the difference between the Drake Magazine in readers

41:35 - Birds of the Pacific Northwest and Oregon Beaches showcase John's diversity of publishing

43:45 - Caddis Float Tubes and Bob Houston was a great opportunity at the time and opened some doors for John to continue moving forward

44:20 - Fly Tyer Magazine was John's first publication and he would continue to write for the magazine

45:05 - Steve Probasco was the editor of NW Fly Fishing Magazine and was John's predecessor

53:55 - Forrest Maxwell was a mentor and fishing and hunting buddy

55:15 - Spawning Purple Fly was a fly that developed from the connection with Forrest

1:02:40 - The NW Fly Tying Expo is one of the biggest fly tying events in the western US

1:03:30 - Frank Moore and Joe Howell were icons on the North Umpqua.  This link on Mending the line is Frank Moore's story

You can reach John at matchthehatch.com if you have any questions or want to check out NW Fly Fishing magazine.

"It's an invitation, because I know that anything I produce out of my vice has an equal chance." -John Shewey

I wanted to give a huge thanks to John for taking the time to come on the show and talk about the history of the sport we all love.  Hearing John talk about how it all started on the Eel River with the first summer steelhead and has evolved into modern spey lines and flies.

I especially loved the tips John shared about what it takes to be a writer or photographer in the fly fishing industry.  It's a great story to hear how John got to the place he is at now in fly fishing.