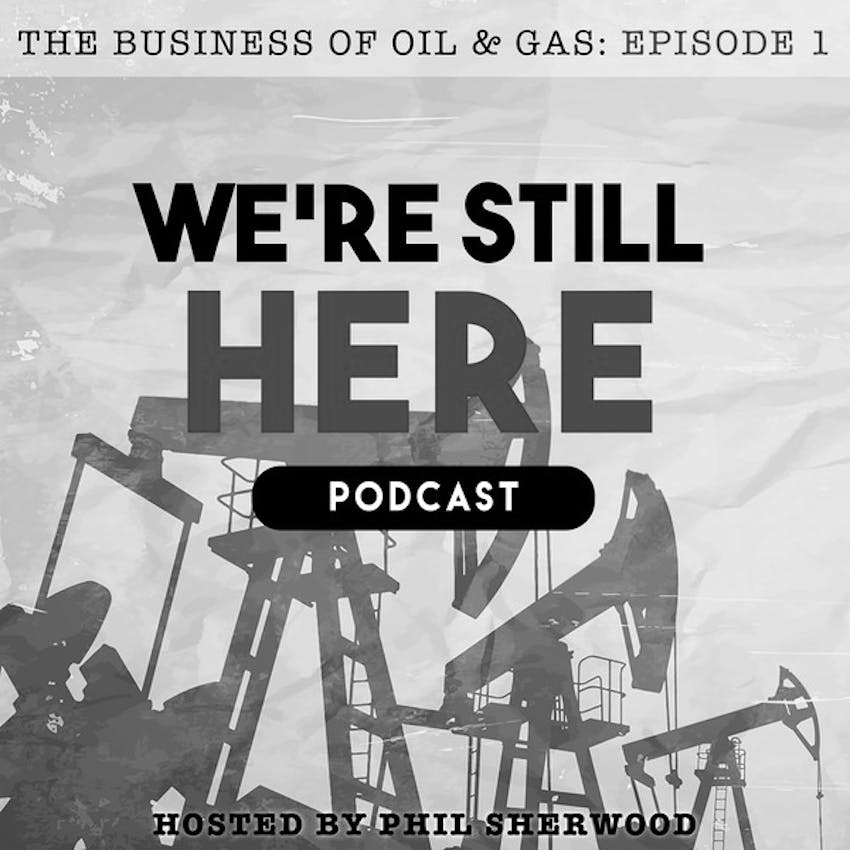 #034: The State of Oil & Gas in Kentucky with Ryan Watts and Maverick Bentley

In this episode, we had on Ryan Watts and Maverick Bentley from the Kentucky Oil and Gas Association. Phil, Ryan and Maverick talk about oil and gas in the state of Kentucky including how the pandemic has affected the industry. They chat about moving association meetings virtual, what they’re doing to support association members and why the oil and gas industry is essential for people’s quality of life. You’ll hear some of the obstacles they see coming in the industry and the win’s they’ve had this year.

Watts began his career as the press secretary for Lt. Governor Steve Pence. Watts also served as executive director of the Office of Public Affairs for the Kentucky Transportation Cabinet (KYTC). In that capacity, Watts directed all communications and served as chief spokesman for the 4,400 employee agency, which is responsible for maintaining and preserving a vast infrastructure network across Kentucky.

Ryan has served as the president of the Good Shepherd Catholic School Advisory Council for two years. Watts also earned his Eagle Scout Award and currently serves as an executive committee board member of the Bluegrass Council for the Boy Scouts of America.

Watts, originally from Bardstown, is a graduate of the University of Kentucky with degrees in political science and mathematics. He lives in Frankfort with his wife, Ashli, and two children.

About Maverick Bentley:Mr. Bentley joined Diversified in July of 2018 through its acquisition of EQT. He has 35 years in gas and oil operations, in both upstream and midstream. He is highly experienced in midstream operations, compression and well productivity. He is also an executive board member of the Kentucky Oil and Gas Association.

About SherWare, Inc.If you’re enjoying this episode, please subscribe to our podcast and share with a friend! We also love ratings and reviews on Apple podcasts.