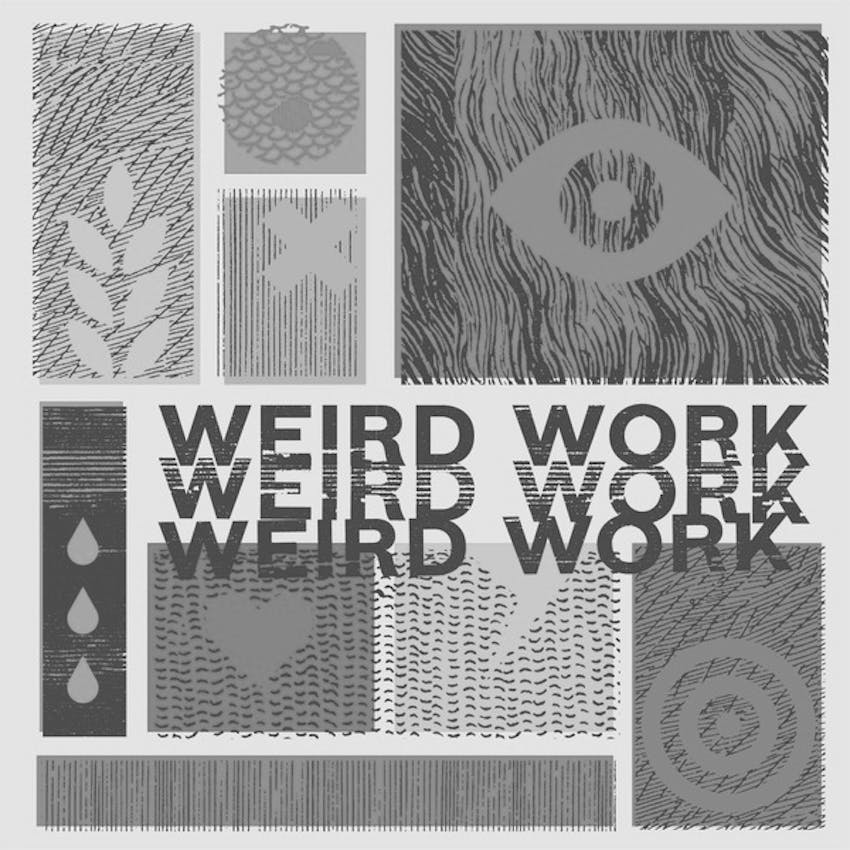 Jason Leach founded Andvinyly as a way to face his own mortality. He heard Hunter S. Thompson had his own ashes set off in fireworks, and Jason wondered how he could be best remembered. Then it hit him: Vinyl records.

What Jason didn’t expect was that he’d accidentally created an entire business model by going through the process. And as much as he tried to ignore it, the people had spoken. They too wanted to live beyond the groove.