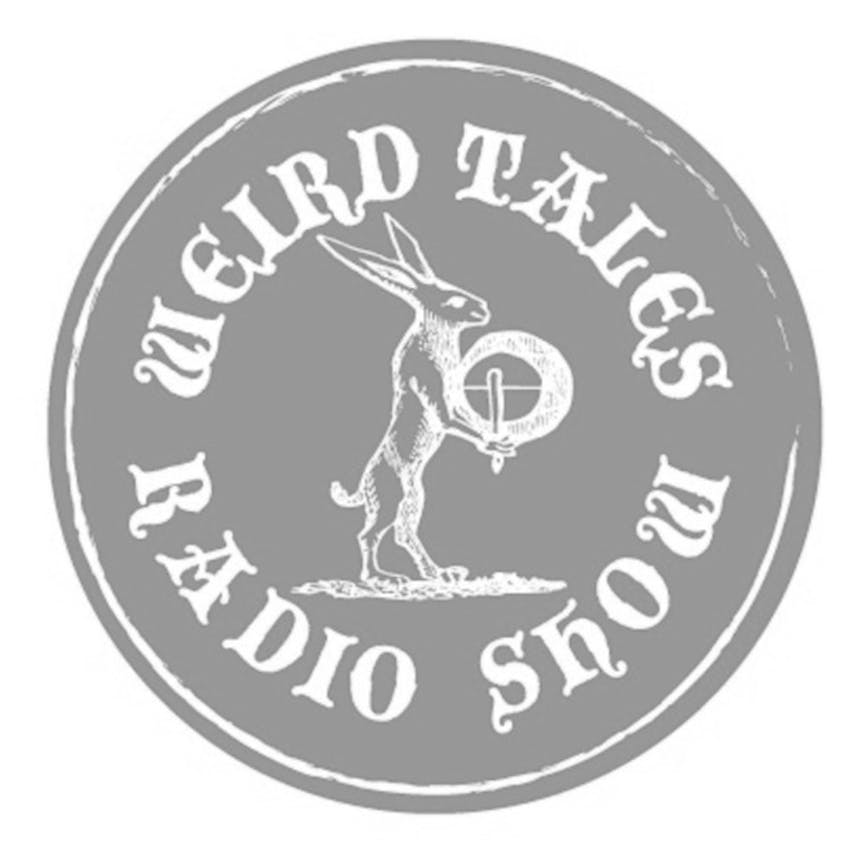 Episode 154: Trust No One: the Secret World of Sidney Reilly, Part 1

In Episode 154 of the Weird Tales Radio Show we talk to American historian Richard B. Spence about Sidney Reilly "The Ace of Spies" – an international master spy from the first quarter of the 20th century. Was he working for the Japanese, the Russians or the British and double-crossing all of them? Did he nearly end the Russian revolution before it began? And how on earth did he get involved with the Voynich Manuscript?