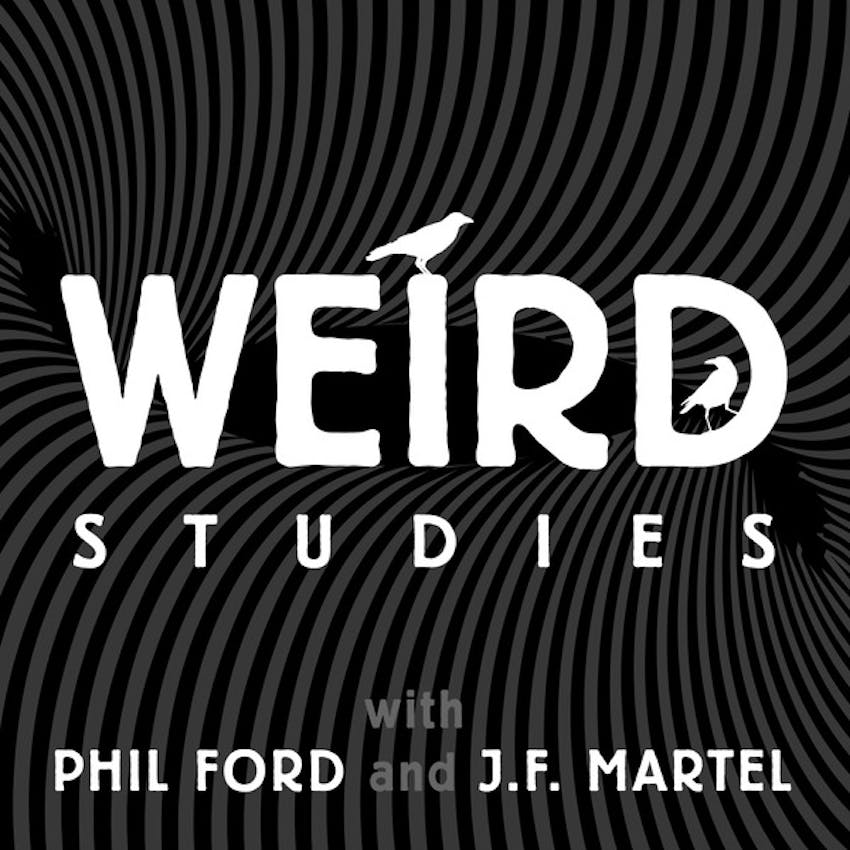 Episode 81: Gnostic Lit: On M. John Harrison's 'The Course of the Heart'

The British writer M. John Harrison is responsible for some of the most significant incursions of the Weird into the literary imagination of the last several decades. His 1992 novel The Course of the Heart is a masterful exercise in erasing whatever boundary you care to mention, from the one between reality and mind to the one between love and horror. Recounting the lives of three friends as they play out the fateful aftermath of a magical operation that went horribly wrong, Harrison's novel gives Phil and JF the chance to talk contemporary literature, metaphysics, Gnosticism, zones (see episodes 13 & 14), myth, transcendence, history, and arachnology. Together, they weave a fragile web of ideas centered on that imperceptible something that forever trembles at the edge of our perception, beckoning us to step into its world, and out of ours.