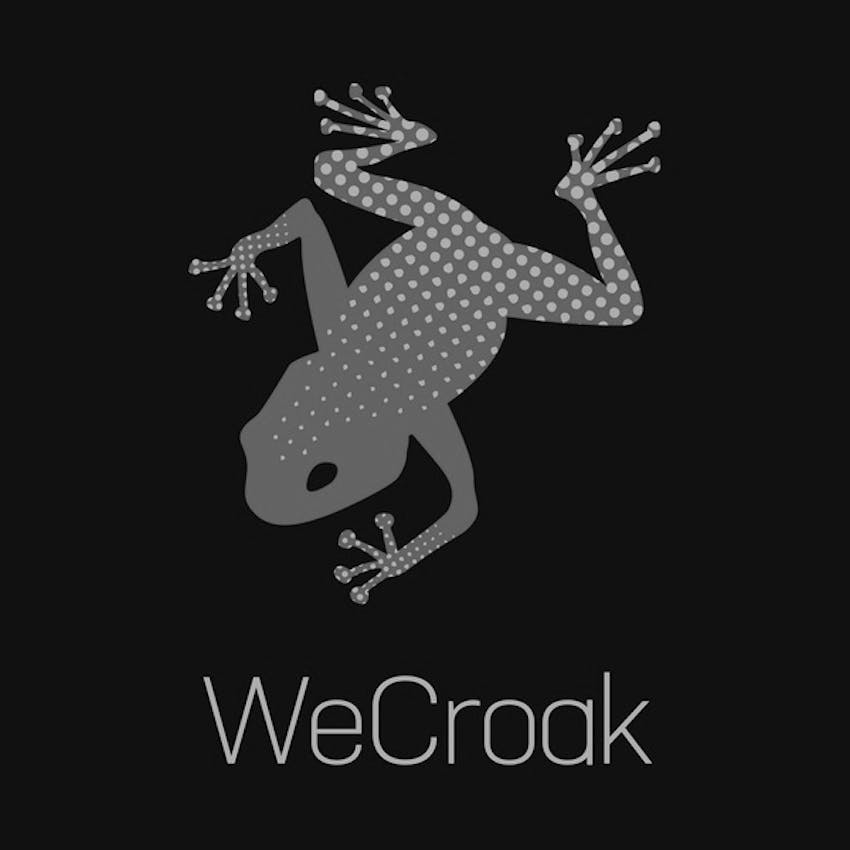 In 1348 the Black Death Plague took as a third of the population. In Florence Italy, Giovanni Boccaccio wrote The Decameron in response to the plague, a classic that has lasted down the ages. We have on Professor Massimo Riva to talk about this book which has so much wisdom for the present day.

Download our app, as featured in 10% Happier, Atlantic Magazine and The New York Times, at WeCroak.com