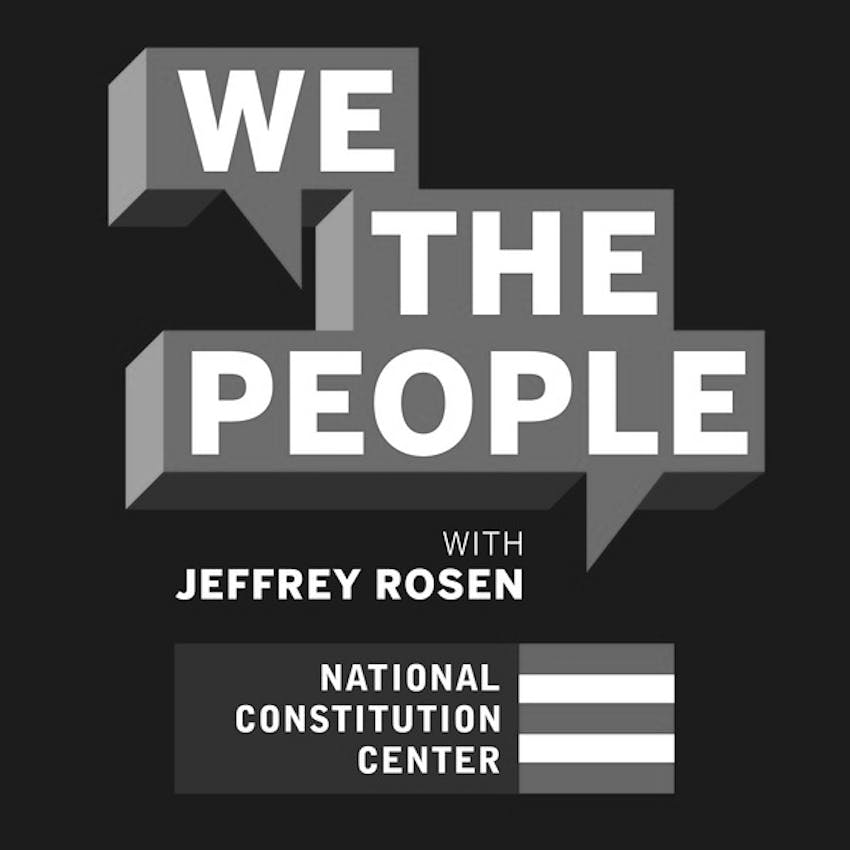 Picking up on some of the themes of last week’s episode, historians Lindsay Chervinsky and Craig Bruce Smith discuss how George Washington conceived of civic virtue, honor, and public service both as a general and as president. They explain why, during the Revolution, “without Washington there was no army” and, how, later, President Washington was considered by many to be “the embodiment of the nation.” Smith and Chervinsky offer a holistic portrayal of Washington — the good and the bad — and contemplate his constitutional legacy as the creator of a powerful executive branch and the first president to peacefully transfer power. Washington’s birthday is this Saturday, February 22.

Correction: In this episode, Jeff mistakenly said that Alexis Coe’s book You Never Forget Your First: A Biography of George Washington includes a claim that Washington “likely engaged in premarital sex - nonconsensual sex - with an enslaved woman.” Instead, Coe actually quotes a letter written about Washington that describes his possible premarital sex with a “Cirprian Dame,” and explains what that term might have meant.

Questions or comments about the podcast? Email us at podcast@constitutioncenter.org.