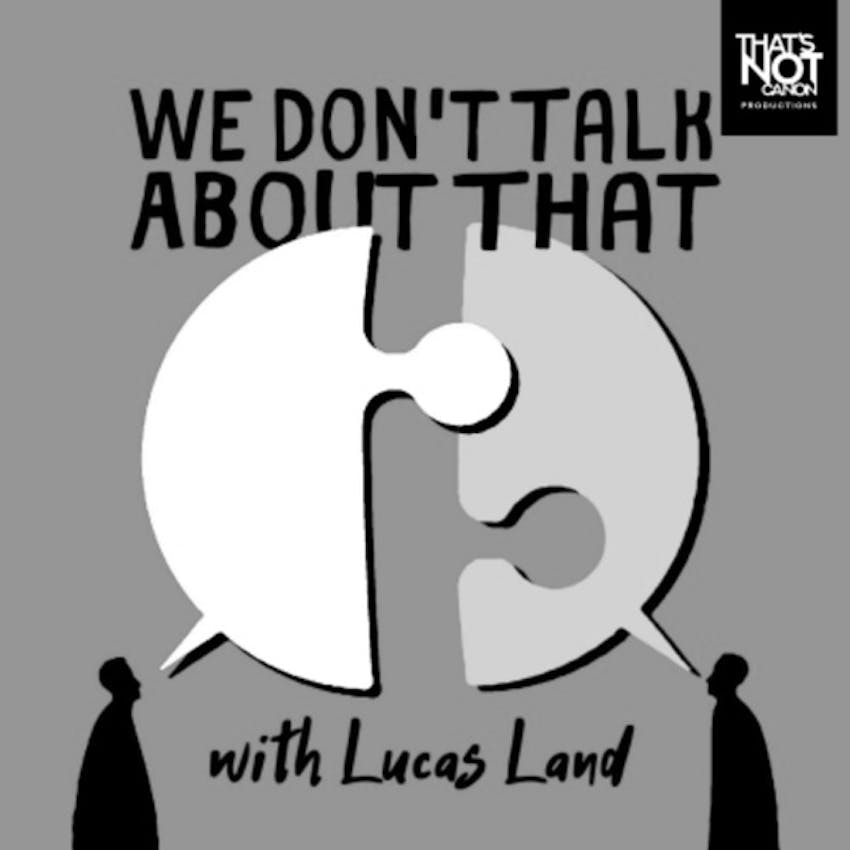 We Don't Talk About That with Lucas Land

We've caused a turning point in the Earth's natural history. Everybody Now is a podcast about what it means to be human on the threshold of a global climate emergency, in a time of systemic injustice and runaway pandemics. Scientists, activists, farmers, poets, and theologians talk bravely and frankly about how our biosphere is changing, about grief and hope in an age of social collapse and mass extinction, and about taking action against all the odds.

On 19th October 2020, Everybody Now is being released by podcasters all over the world as a collective call for awareness, grief and loving action.

This podcast was crowdfunded by a handful of good souls, and produced by Tim Nash and David Benjamin Blower

Support We Don't Talk About That with Lucas Land