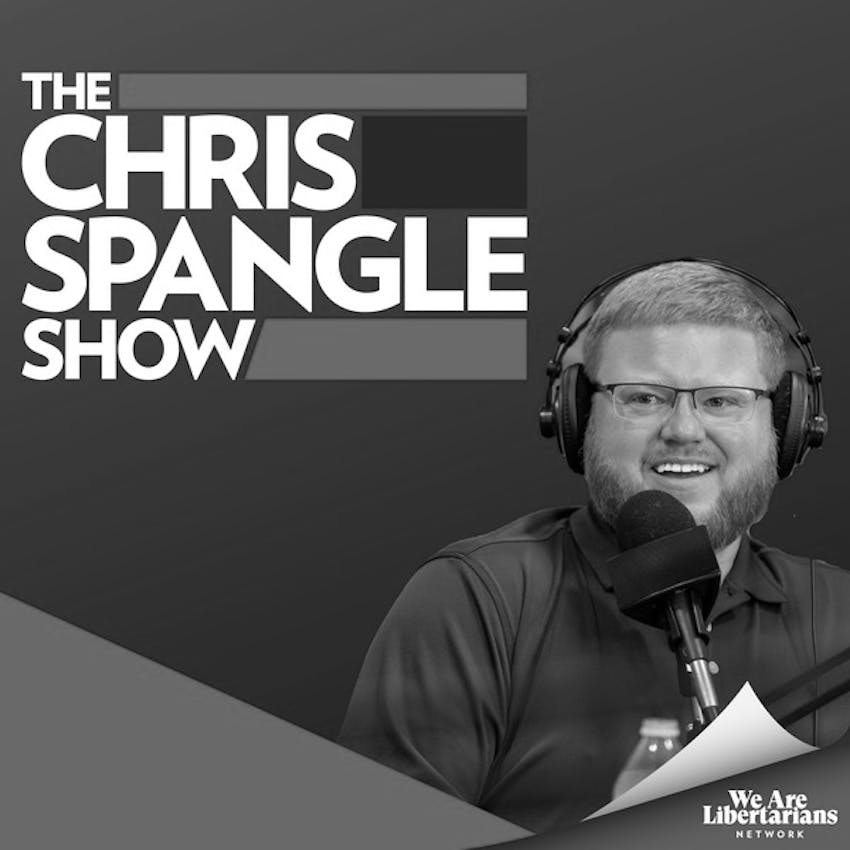 LE: What is Liberty?

So What is the difference between Freedom vs. Liberty?

They are often considered synonyms that mean the same thing. Let's look at the definitions of the words thanks to Wikipedia:

There's a third word we'd add to this mix, and it is "autonomy." From Merriam-Webster.com:

1: the quality or state of being self-governing