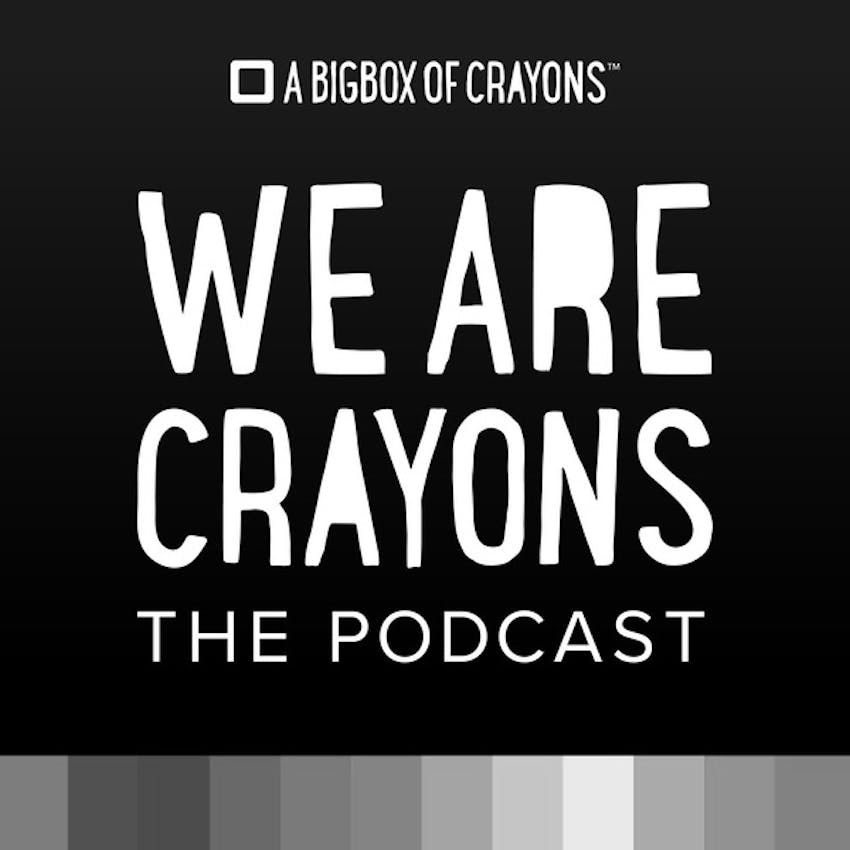 We Are Crayons - The Podcast

In this episode of We Are Crayons - The Podcast we speak with filmmaker Shane Hosein. Shane started his career as a filmmaker on the set of Westwood Park (a tv drama series that was produced and aired in Trinidad & Tobago) during season three in 2001. His keen desire to progress in the industry motivated him to move quickly through the ranks, producing work alongside top Trinibagonian and international industry professionals.

In 2018 his status as a filmmaker was further solidified when he entered his Short Film ‘Soluble’, into the inaugural GreenscreenTT Very Short Shorts competition and won.

“Storytelling drives my career; I feel that I’ve found my niche as a First Assistant Director & Editor. These skills allow me to pursue Storytelling through film, documentary, commercial and music video productions, in a way that is incredibly satisfying and rewarding.”

His burgeoning career has included him working on Caribbean’s Next Top Model (season 1), Locked up Abroad for National Geographic, the feature film Play the Devil as well as the short Salty Dog. Shane has also directed music videos for Kees the Band and gained commercial experience directing commercials for top corporate brands such as Nestle, FLOW, B-mobile and BP. Assistant Directing, an essential skill in the film industry, which he has honed, has also opened opportunities for him with positions on commercial production sets with brands such as KFC, FCB, Courts (Unicomer) to name a few.

Huge thanks to Shane for sharing with us. To see more more of Shane’s work subscribe to his Youtube channel. Connect with him on LinkedIn and Instagram.

Listen and enjoy. Don’t forget to subscribe, review and rate the show on Apple Podcast or your podcast app of choice.

Please, share this episode with someone who would find it valuable and if you haven't yet, subscribe to the show on Apple Podcasts, Stitcher, Spotify or the podcast app of your choice to get new episodes as they become available. We’d appreciate you taking a few mins to leave us a review and rating on Apple Podcasts, it helps us find other listeners like you.