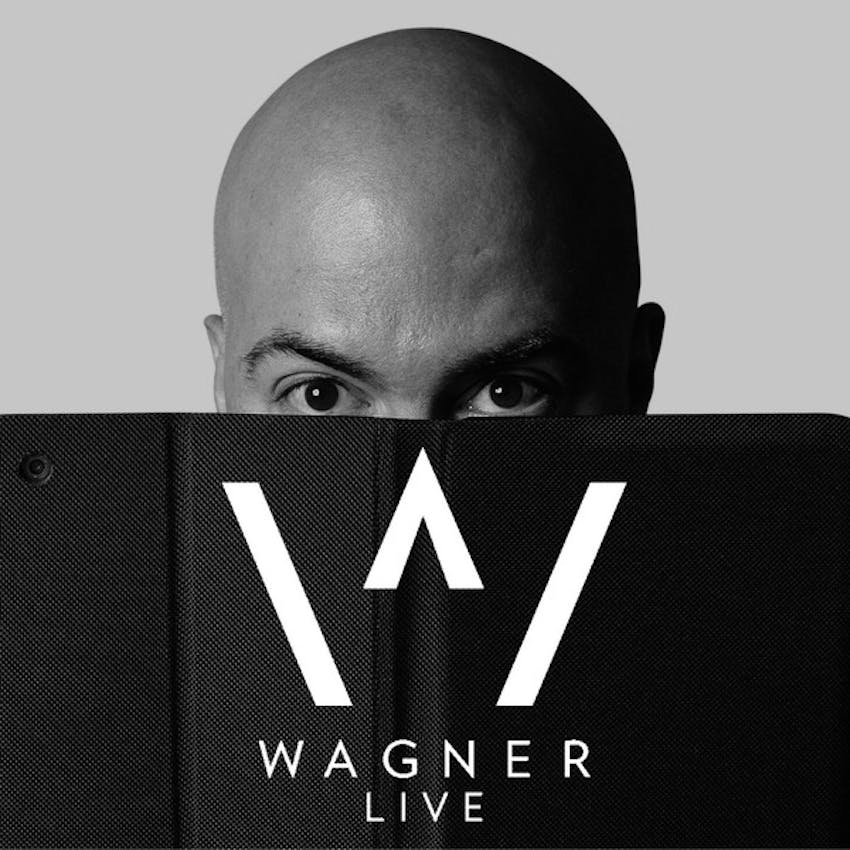 Episode 110: The Reshaping of a City's Economic Future Amidst The New Normal

Orlando, Florida is not only where Wagner Live is located but it is also a growing market. It has been called one of North America's up-and-coming tech markets. In a recent study of the leading large, mid-size, and small metros throughout the country, Orlando ranked #9 out of 299 metros studied and #2 in the Southeast. The study evaluated such things as economic strength, prime workforces, year-over-year growth, and mid-term (5-Year) growth.

In this episode, we discuss how a city that has been mostly associated with Walt Disney World, has been reshaping its identity and economic future. And despite previous plans for the city, what's changed as a result of the pandemic and its economic impact. To help with this discussion is Tim Giuliani, President & CEO at the Orlando Economic Partnership.

Tim’s passion to provoke community impact started at an early age when he helped launch the “Truth Campaign” as a high school student - the most successful youth tobacco prevention effort in U.S. history. Tim is a Certified Chamber Executive (CCE). Nationally, he serves on the executive committee for the Association of Chamber of Commerce Executives and is an active participant of the US Chamber Committee of 100. While at the Florida Chamber of Commerce he played a critical role in the passage of legislation that created the $750 million Florida Growth Fund.