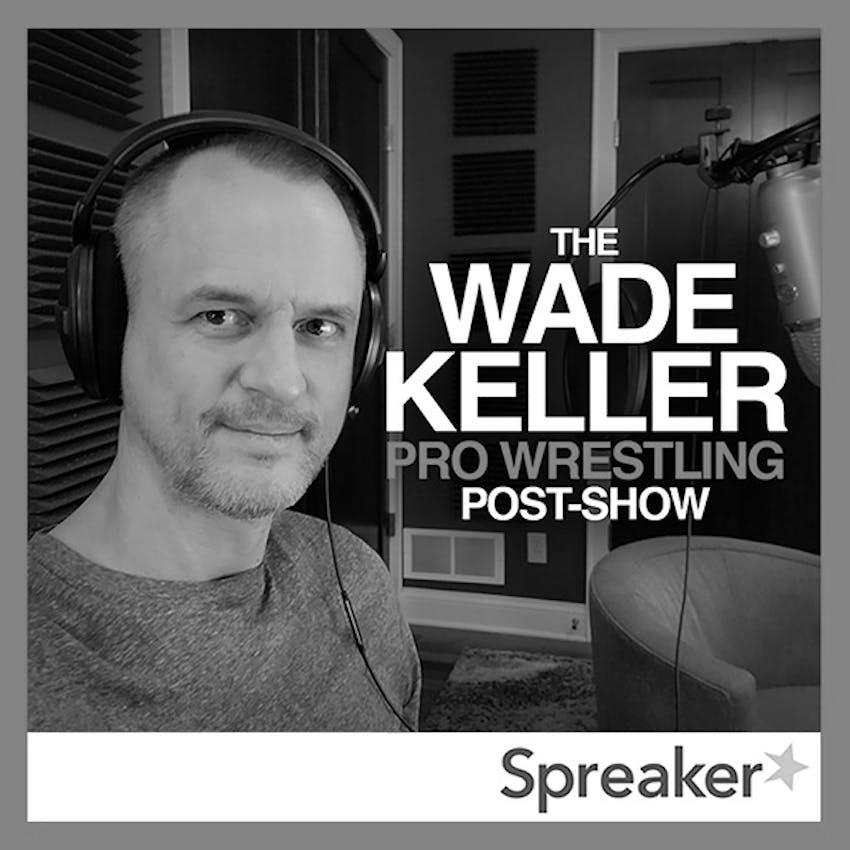 In this special edition of the Wade Keller Pro Wrestling Post-show, in lieu of AEW Dynamite being moved to late Friday night again this week, we bring you a very special episode featuring a new hour-plus conversation with an on-site correspondent who attended AEW Double or Nothing at Daily's Place last week. Mitch Lamonica talks about the experience entering the arena and the buzz among fans for the first densely packed AEW crowd since the pandemic. He also talks about the reactions wrestlers and matches received, including how fans felt about the Stadium Stampede airing on the big screen instead of in front of them.

Then we present for free for the first time ever last year's AEW Double or Nothing PPV Roundtable podcast with Todd Martin and Bruce Mitchell joining Wade to review the PPV right after the event ended including the Stadium Stampede, Cody Rhodes vs. Lance Archer with Mike Tyson, Jon Moxley vs. Lance Archer, MJF vs. Jungle Boy, Dustin Rhodes vs. Shawn Spears, Nyla Rose vs. Hikaru Shida, and more.
Play
Like
Play Next
Mark Played
Share