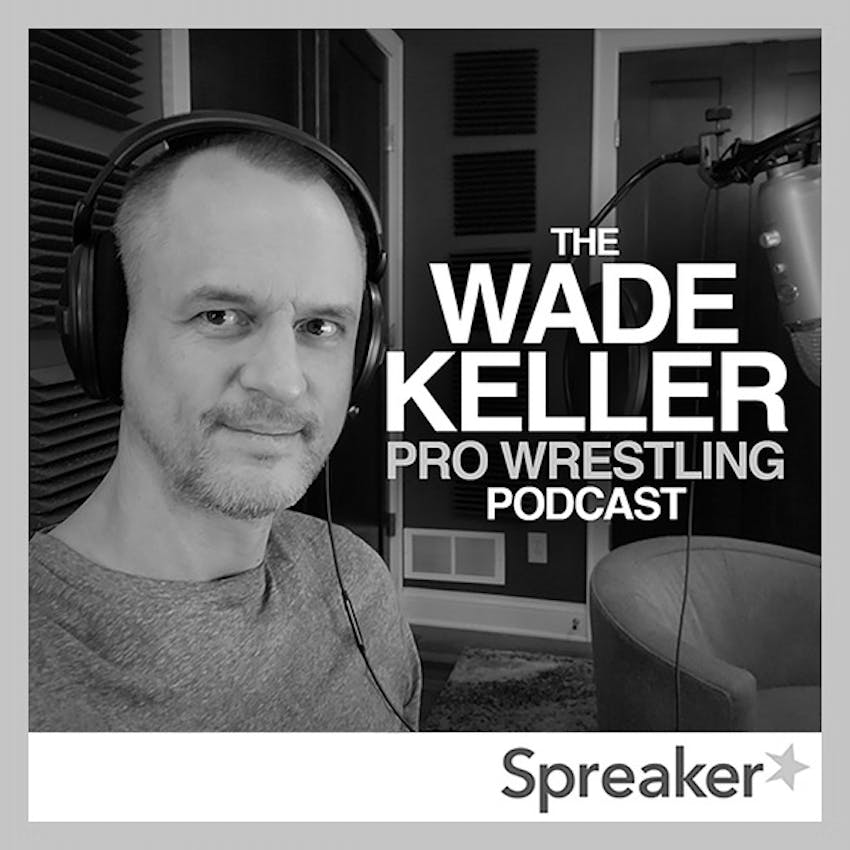 In this "Wildcard Tuesday" episode of the Wade Keller Pro Wrestling Podcast, Wade begins with a Mailbag segment reacting to the Asuka vs. Rhea Ripley matches and whether Ripley and Bianca Belair are being well-received by veteran women wrestlers in WWE and if the lack of chemistry with Asuka should be read into. Then emails on whether The Young Bucks actually turned heel for good last week, the brilliance of Cesaro vs. Seth Rollins, and whether WWE is watering down the WrestleMania name by attaching it to Backlash this year.

Then a Tuesday Flagship podcast from ten years ago (4-13-11) with PWTorch editor Wade Keller and Jason Powell from ProWrestling.net. In their weekly live discussion with callers, emails, and Twitter contributions, they discuss with live callers Edge's retirement in depth, his final two-year run in WWE, items from Monday's Raw including the WWE Title picture and R-Truth's inclusion, Keller's clarifications on John Cena's physical look and the Taker-Hunter chair shot from WrestleMania, Tough Enough Week 2, and more. In the previously VIP-exclusive Aftershow, they discuss the Trish-Morrison controversy last week, TNA's inevitable re-branding changes, and more topics.
Play
Like
Play Next
Mark Played
Share