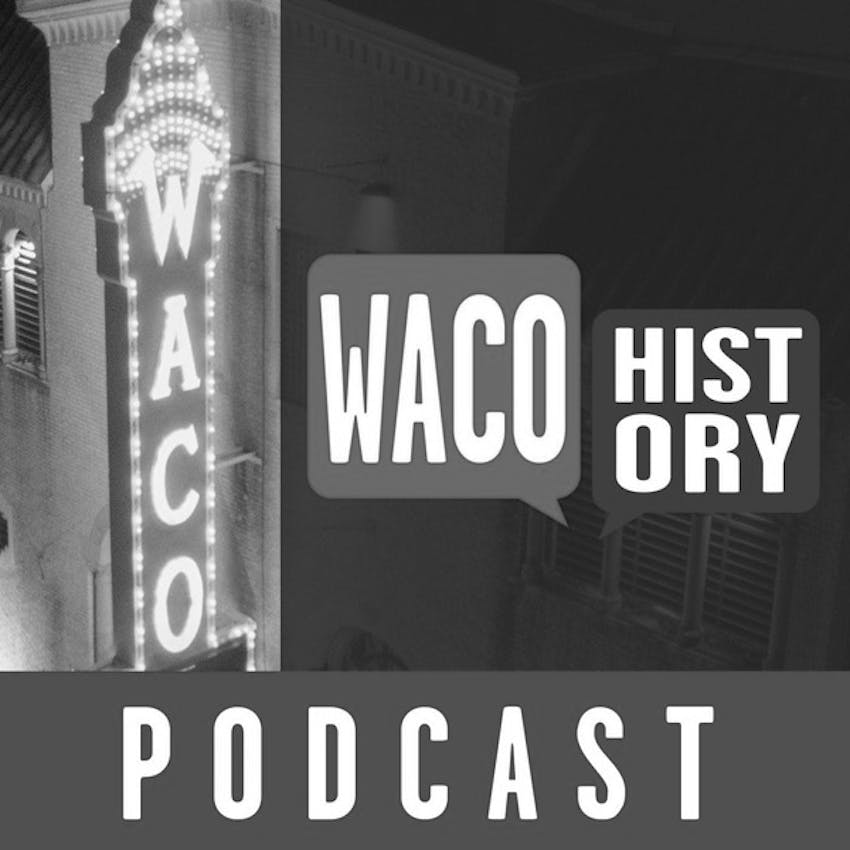 Zach Burke joins us to talk about Keep Waco Loud's upcoming podcast series on Wacoan and Iconic Music Producer Tom Wilson. Wilson was instrumental in developing the sounds of many famous artists throughout the 50s, 60s, and 70s. Wilson’s legacy was cemented when he changed history by producing two songs now considered among the greatest in rock and music history. He also reunited a legendary band and acted as the man behind the curtain for a pop art icon’s music career. Tom Wilson worked with The Velvet Underground, Bob Dylan, Simon and Garfunkel, and more.

Subscribe to the Invisible Icon: The Tom Wilson Story so you won't miss the first episode on July 7th! You can also subscribe to Keep Waco Loud's podcast feed. Rogue Media Network produces the podcast. Check out all the other great shows they produce.

Together they’re telling the known and unknown stories of Waco’s past.

--- Support this podcast: https://anchor.fm/waco-history-podcast/support
Play
Like
Play Next
Mark Played