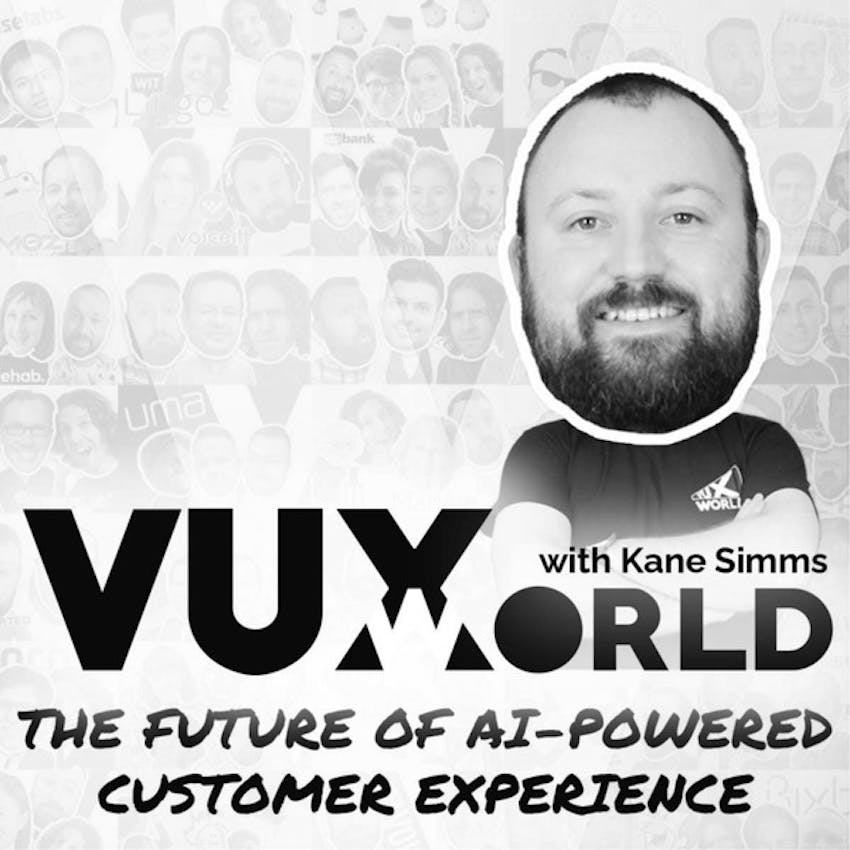 In this episode, we're talking about voice first user testing, why it's so imperative and how you can get started doing your own voice user testing.

Although usability testing graphical user interfaces is as common as a trending tweet, it's a seed that’s yet to be greatly sewn in the world of voice. There are many services that will provide technical testing, but those specifically offering voice first user testing in person with real users are few and far between. Enter, Userfy.


Whether you create Alexa Skills, Google Actions or any other voice user experience, this episode will help you make sure that your voice user interface (VUI) works for the people that use it through teaching you how to approach a voice-based user testing project.

Our guest is Sam Howard, co-founder and Director of user research agency, Userfy, which specialises in user testing. Sam has a PhD in Human-Computer Interaction and a degree in Psychology. That, mixed with a love of technology and a passion for helping people, puts Sam at the forefront of the user research field.