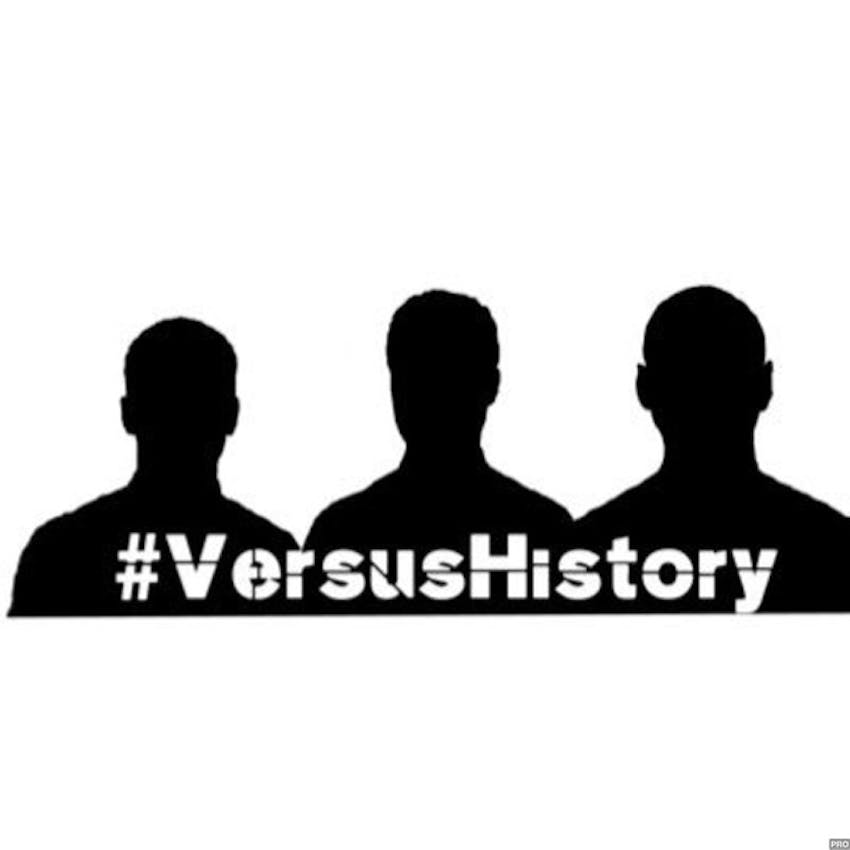 Versus History #100 - Interview with Richard Kreitner, author of 'BREAK IT UP'.

In the 100th episode of the @VersusHistory Podcast, we are joined by author Richard Kreitner to discuss his brand new book 'BREAK IT UP: Secession, Division, and the Secret History of America’s Imperfect Union' published by Little, Brown and Company. We discuss a range of issues in the podcast, including the origins of political union in America, the threats that the union has faced throughout history and its future. The book has received outstanding reviews, including this: "If you thought disunion was an invention of the slave South and is long dead and buried, think again. In Break It Up, Richard Kreitner offers a powerful revisionist account of the troubled history of the American nation, showing how secessionist movements have made their appearance at numerous times, and in numerous parts of the country. They are again proliferating today - a reflection of our polarized politics and culture and our failure to make the existing Union benefit all Americans." — Eric Foner, Columbia University, author of The Fiery Trial. Richard studied philosophy at McGill University in Montreal. Since 2012, he has been affiliated with The Nation as intern, editor, and writer and has published essays, reviews, and articles in Slate, Raritan, The Baffler, The Boston Globe, The New York Review of Books, and The New York Times. His previous book was 'BOOKED: A Traveler’s Guide to Literary Locations Around the World (2019)'. For terms of use, please visit www.versushistory.com