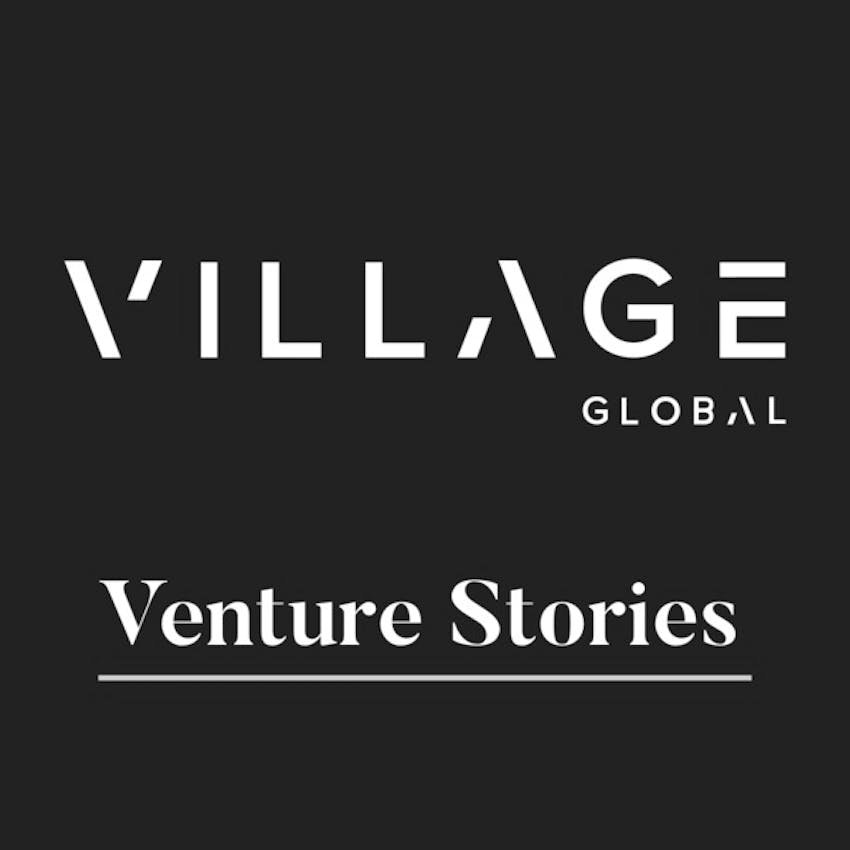 This episode of Venture Stories was recorded in front of a live audience in San Francisco in October 2018. Keith was interviewed by Village Global partner and co-founder, Erik Torenberg.

In the episode they cover a number of topics, and Keith (as usual) is very insightful.

Keith breaks down some of the successes that mentees of his have had over the past few years. Many of them came from non-technical backgrounds and non-elite schools. He talks about their career trajectory and which inflection points led to their advancement and how young people in similar situations can model their careers after them.

Erik explains the four dimensions over which he thinks about career building and where he thinks young people are over-optimizing.

Keith shares what Peter Thiel told him about hiring while the two were on a run around the Stanford campus shortly after Keith joined PayPal. He talks about how as a manager he challenges the people working for him, and why as an employee you should always want to feel like you’re pushing the boundaries of what you’re capable of.

They move on to what makes a good startup idea and the three factors that Keith uses to evaluate business ideas.

They also take questions from the audience where Keith addresses work-life balance and why creating a startup is like casting and creating a movie.


Quotable lines from this episode:

“If you’re going to start a company and if you believe that the team you build is the company you build — you want to have unfair advantage in evaluating people.”

“VC is one of the best jobs in the world if you’re intellectually curious.”

“[Working in VC] is like learning to play basketball with NBA all-stars.”

“When you want to make a decision, optimize on one variable. Don't make a pros and cons list.”


Thanks for listening — if you like what you hear, please review us on your favorite podcast platform.

Venture Stories is brought to you by Village Global and is hosted by co-founder and partner, Erik Torenberg. Colin Campbell is our audio engineer and the show is produced by Brett Bolkowy.
Play
Like
Play Next
Mark Played
Share